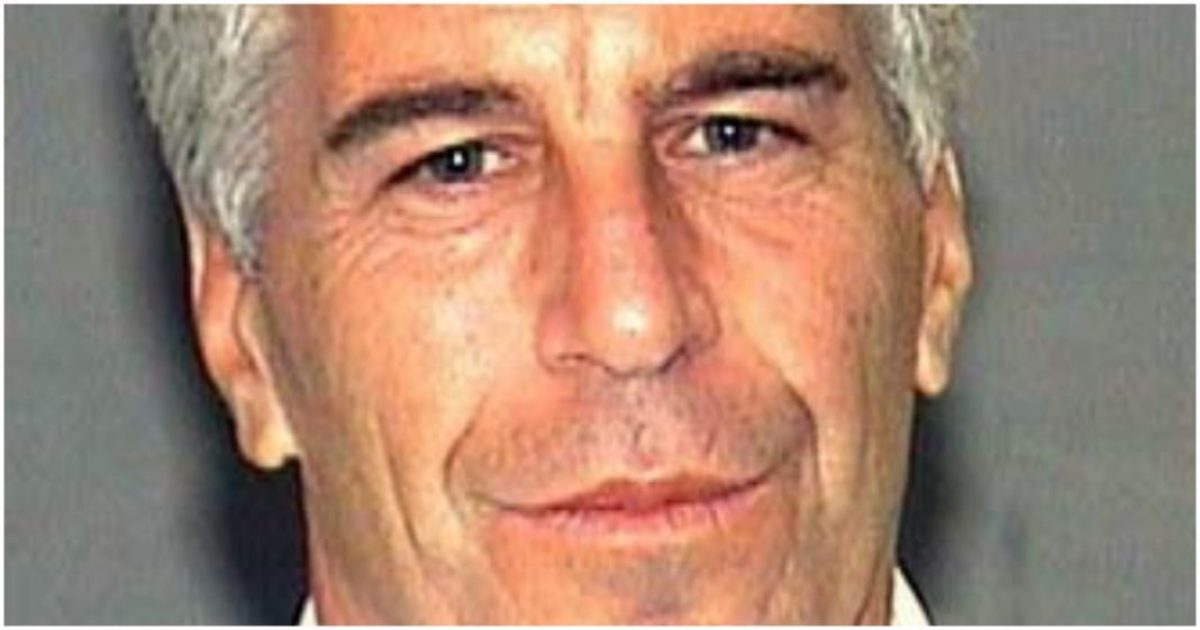 Billionaire and registered sex offender Jeffrey Epstein is already in big trouble after having been arrested for sex trafficking in two states.

His headache isn’t about to end anytime soon.

The prosecutors said the payments, which were made last November after the bombshell Miami Herald story came out, demonstrate Epstein’s willingness to tamper with witnesses.

“This course of action, and in particular its timing, suggests the defendant was attempting to further influence co-conspirators who might provide information against him in light of the recently re-emerging allegations,” the prosecutors wrote in court papers arguing that Epstein should remain behind bars until his trial.

Hillary & Bill Clinton Attend Billy Joel Concert, But NOBODY Expected What Happened Next