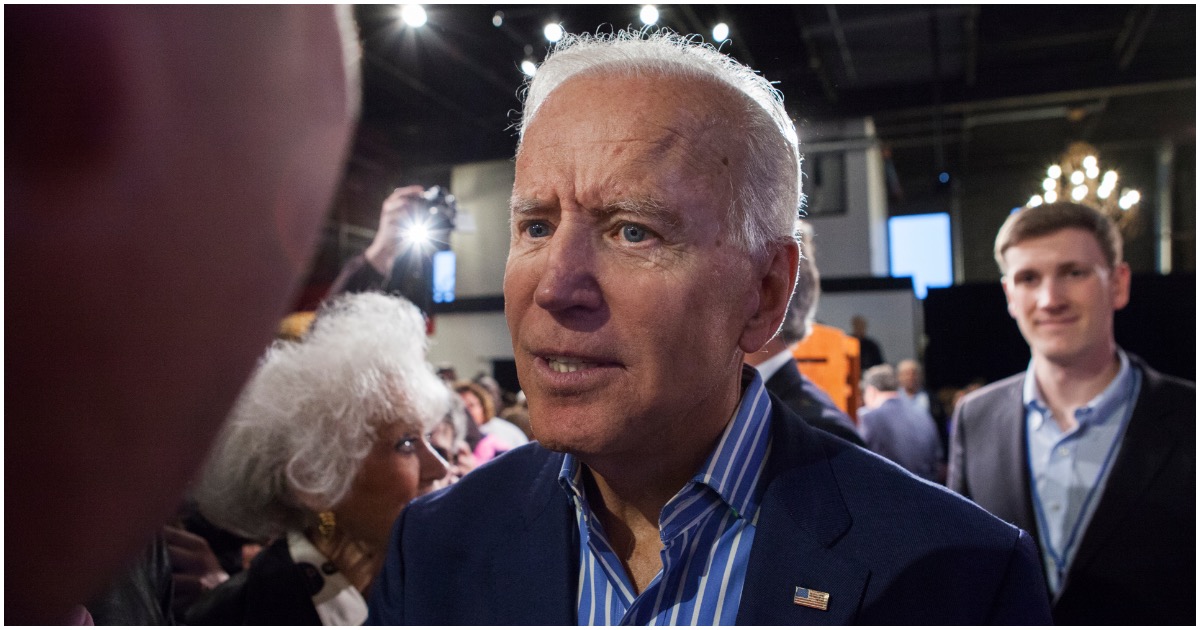 You’d think that title was a joke.

Something akin to fake news straight from CNN or MSNBC. 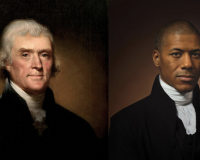 Sixth-Great Grandson Of Thomas Jefferson And Sally Hemings Has A Message For ALL Americans
July 6th, 2020 The Lid