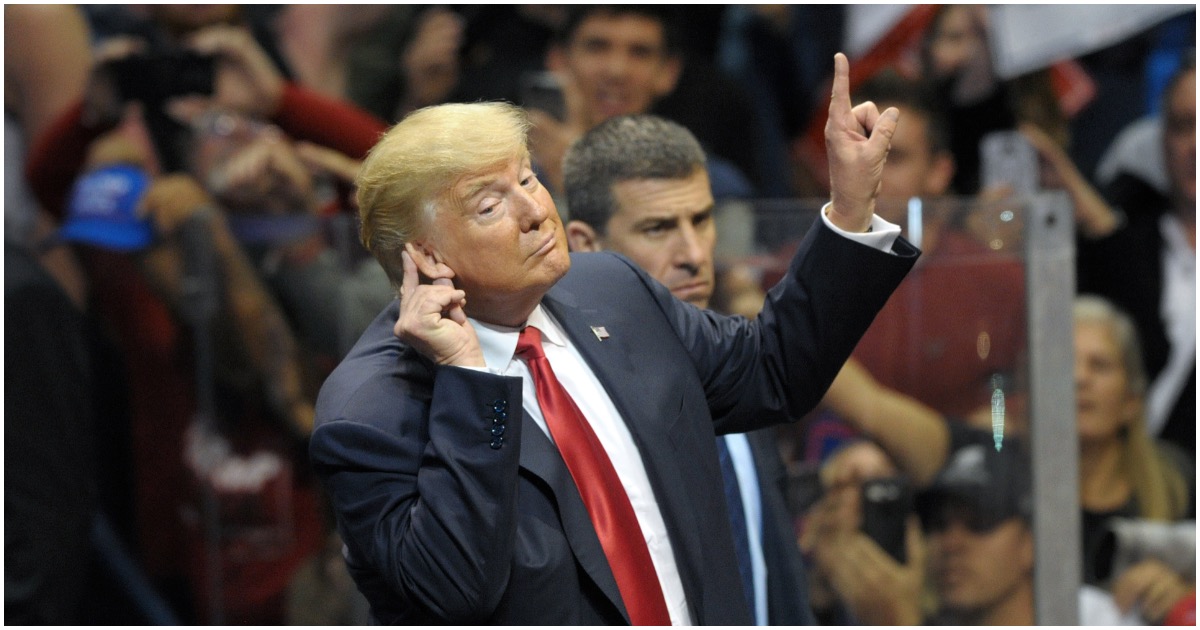 That’s what a professor who correctly predicted the 2018 “blue wave” thinks will happen.

Trump will go into next year’s election a loser.

A Christopher Newport University professor who accurately predicted that Democrats would flip 40 House seats in the 2018 midterm elections believes that President Donald Trump will lose the 2020 election because the Democrat challenging him will begin the race with 278 Electoral College votes.

Rachel Bitecofer, the “assistant director of the Judy Ford Wason Center for Public Policy at Christopher Newport University in Newport News, Virginia,” told MSNBC’s Lawrence O’Donnell on Tuesday evening that her model has Trump down 278 Electoral College votes even before Iowa, North Carolina, Florida, and Arizona are decided. She believes that Florida will likely go for Trump because of the state’s older voters, but that still won’t be enough for Trump to win back the White House.

Bitecofer also told O’Donnell this week that “the election of Donald Trump is a needed kerosene on” a “lazy and complacent Democrat electorate” that was taking former President Barack Obama’s coattails for granted and “didn’t show up in big numbers in 2016” because they “took for granted that Trump would not be elected.”

Billionaire vs. billionaire in 2020? If it were up to anti-Trump nutjob Bill Maher, the answer would be yes.