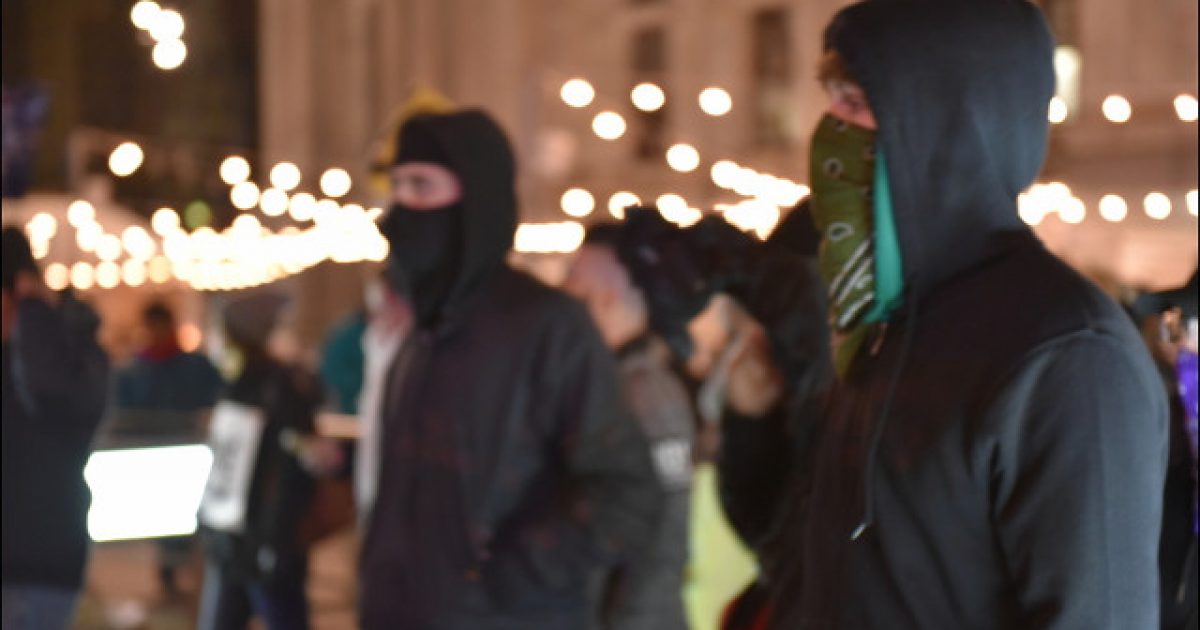 The Secret Service has confirmed that they are indeed aware of the threats Antifa made against the President of the United States made over the weekend and is taking a look into the group.

Antifa members were part of a counter protest over the weekend in Washington, D.C. where they made threats, on camera, about what they would do if they were one-on-one with Trump. There were many violent acts suggested and even murder, which isn’t something the Secret Service takes lightly.

The confirmation comes after hundreds of far-left Antifa demonstrators waged violence in Charlottesville, Virginia, and Washington, D.C., during the anniversary of last year’s infamous “Unite the Right” white supremacy rally.

According to the Dally Caller, the Secret Service confirmed it is both “aware” and investigating the threats. An agency spokesperson confirmed the outlet’s reporting to TheBlaze.

However, the spokesperson did not elaborate on which incidents the agency is reviewing.

The Secret Service does not “comment on protective intelligence investigations,” the spokesman said, explaining the agency “investigates all threats against the president.”

The confirmation comes after the Daily Caller captured on videomultiple people outright saying they want to physically harm or murder the president during demonstrations in the nation’s capital on Sunday.

Look, no matter how much you may dislike the current president, it’s never right to threaten physical harm on them or their families. This was also true when Obama was in office. Anyone calling for physical violence against someone over their political beliefs is not a true American. That’s not what this nation stands for. Period.

At the end of the day, we’re all travelers on the journey of life, sharing many similar experiences along the way. Rather than hate on each other, why not learn to love one another, warts and all?

Seems a wiseman once suggested the same thing many moons ago.