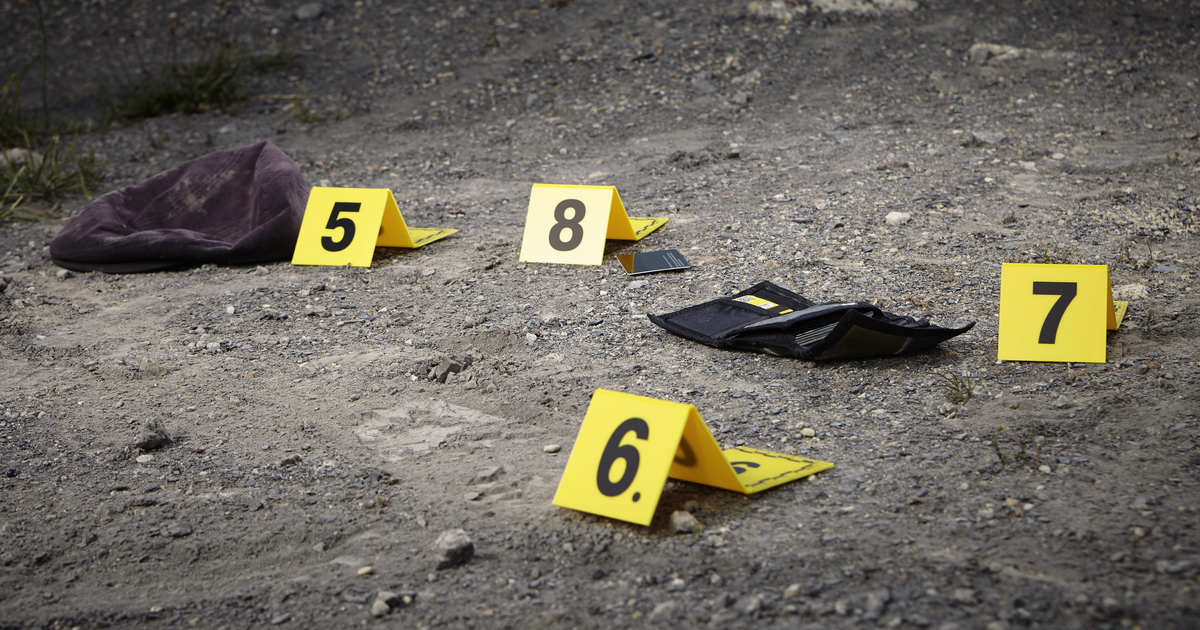 South of the United States, the great people of Mexico are suffering horribly.

Their nation has become a hotbed for drug and gun cartels, whose most recent shift in moniker has conjured a terrifying new reality in just one chilling hyphenation:  Narco-terrorists.

The reasoning behind the wrangling of the term “terrorist” for these organized crime units is simple.  The cartels are running amok in Mexico, not only peddling their elicit and addicting wares, but employing a variety of heinous and gruesome intimidation tactics in the process.

One of their most popular, and milder acts is the habitual murder and public hanging displays of their enemies, often on highway overpasses that would otherwise be wishing you “Bienvenido”.

Now, this creeping evil has made its way north, into the Lone Star State.

Federal authorities are offering a reward for a man tied to Mexico’s Gulf Cartel for his alleged roles in various murders, kidnappings, and home invasions in South Texas. The fugitive, believed to be in Mexico, is also wanted on various trafficking charges for reportedly moving drugs from the Texas border to Fort Wayne, Indiana.

Government officials are hoping to gain some traction in catching this narco-terrorist…but thanks to the cartel’s deep pockets, it won’t be cheap to flip a confidante.

This week, the FBI announced a $25,000 reward for information leading to the capture of 47-year-old Juan Alberto “A-1” Mendez, a man described as an associate of the Gulf Cartel. He is involved in a large-scale racketeering indictment. Mendez is considered a high-risk fugitive still working with the criminal organization.

While the President’s proposed border wall would certainly put a dent in the amount of cartel activity galavanting across the vast expanses of southern Texas, our nation must also adopt an adaptive program for the so-called “war on drugs”, which has been proven to fuel these black market evildoers for some time.

AOC’s Payments to Beau, Through PAC, Come Under FEC Scrutiny