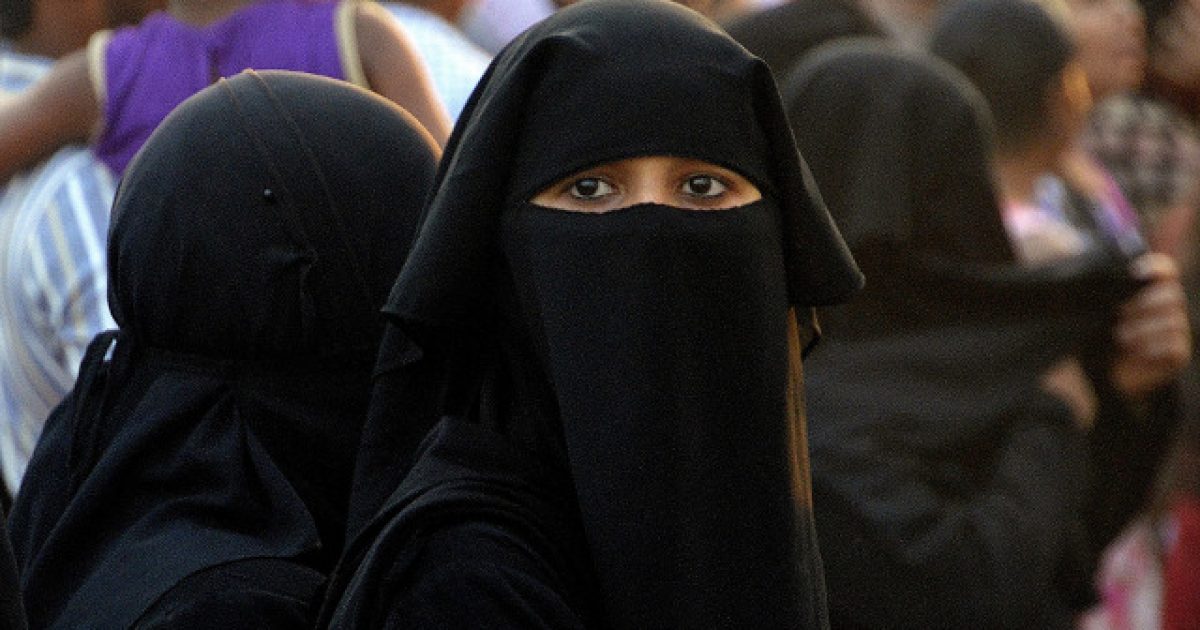 The United Nations Human Rights Committee has released a ruling this week on France’s ban on wearing full-face veils — known as niqabs — in public as a violation of human rights and stated the country should be held accountable for their actions by compensating women who were convicted for breaking the law.

France originally implemented it’s “burqa ban” back in 2010, which stated that “no one may, in a public space, wear any article of clothing intended to conceal the face.”

Two women who were convicted for violating the ban in 2012 complained, leading to the review by a U.N. panel which monitors countries’ compliance with the International Covenant on Civil and Political Rights.

The 18-person committee found that France failed to make the case for their burqa ban and gave the country 180 days to review the legislation and return with a solution. “The State has not demonstrated how the full veil presents a threat in itself for public security to justify this absolute ban,” the U.N.’s decision read.

The panel further wrote that “the ban, rather than protecting fully veiled women, could have the opposite effect of confining them to their homes, impeding their access to public services and marginalizing them.”

The U.N. stated in a press release that “anyone can bring an alleged violation of human rights to the attention of the United Nations committees tasked with monitoring the realization of various human rights treaties, and thousands of people around the world do so every year.”

It’s important to note that the recommendations that were made by this committee are not legally binding.

France isn’t the only country that’s banned niqabs. Algeria just instituted a ban on public sector employees sporting the garment while they are at work. Algeria, by the way, is a Muslim-majority country.

According to local news sources, there aren’t that many women in Algeria who actually wear the niqab, so not many folks are likely to be impacted by the decision. It’s also been stated that the reason for the ban is to provide identification of public servants.

America Has its First Billion Dollar Lottery Winner, Here’s Where the Ticket was Sold