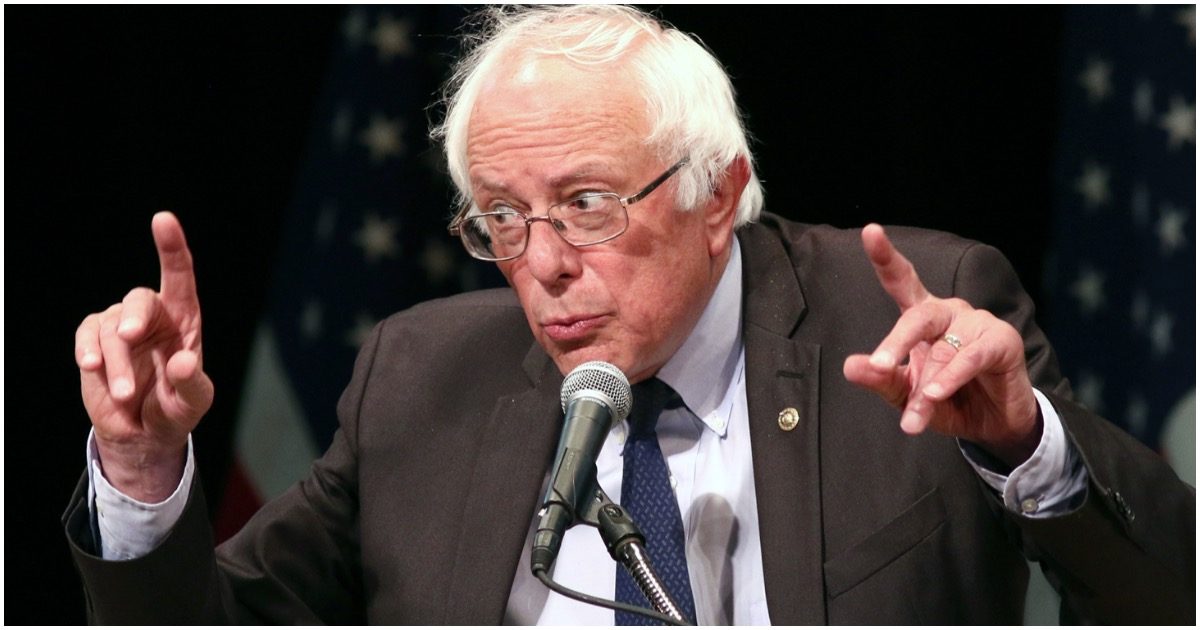 If we don’t win, there will be hell to pay. Heck, even if we do win there still might be hell to pay if the rest of you don’t fall in line. You know what, there’s just gonna be hell to pay, regardless!

Wouldn’t that be the best motto for the Democrat Party? Sad but true. Some people don’t realize how good they have it in America. Check out some soundbites from paid staffers for the Bernie Sanders campaign (and check out the video below), via Daily Wire: