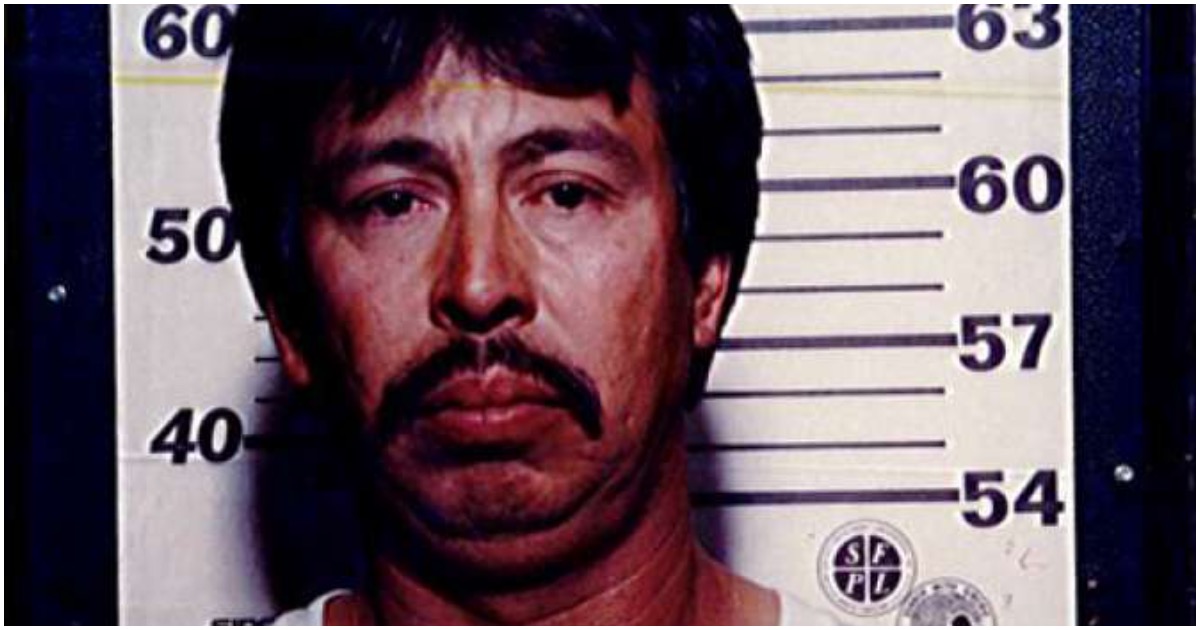 Thursday on “CBS This Morning,” former Vice President Joe Biden dismissed the notion that voter fraud was a problem in the United States.

Biden told co-host Norah O’Donnell in an interview that efforts to combat voter fraud were nothing more than an attempt to suppress the vote and when asked if he thought there was a “voter suppression” effort underway.

“Absolutely,” he replied. “I don’t know the exact number, but somewhere in the order of 77, in the last couple of years, pieces of legislation have been introduced in state legislatures to restrict the right to vote. We should have automatic registration. We should have it allowing everybody to vote.”

Four women have been busted for a massive voter fraud scheme in Texas. They are facing multiple felony counts.

Four people were arrested — Leticia Sanchez, Leticia Sanchez Tepichin, Maria Solis and Laura Parra — after being indicted on 30 felony counts of voter fraud, according to a statement from the Texas Attorney General’s Office.

These people allegedly were paid to target older voters on the north side “in a scheme to generate a large number of mail ballots and then harvest those ballots for specific candidates in 2016,” the statement read.

“Ballots by mail are intended to make it easier for Texas seniors to vote,” Republican Attorney General Ken Paxton said in a statement. “My office is committed to ensuring that paid vote harvesters who fraudulently generate mail ballots, stealing votes from seniors, are held accountable for their despicable actions and for the damage they inflict on the electoral process.”

Voter fraud is an ongoing problem in America. For those who doubt, look no further than a new case out of New Jersey.

On Thursday, federal officials charged a New Jersey woman with “promoting a voter bribery scheme.” Lizaida Camis allegedly offered Hoboken voters $50 in exchange for applying to receive mail-in ballots, and then casting them in favor of candidates for whom Camis worked.

Camis’ alleged fraud took place in 2013, but the filing of charges offers a timely reminder of the pressing need to ensure the integrity of our elections.

The aforementioned voter fraud examples are merely two of far too many.

Obama: It’s Impossible to Have a Democracy if People Disagree With You
November 25th, 2020 Sons of Liberty Media