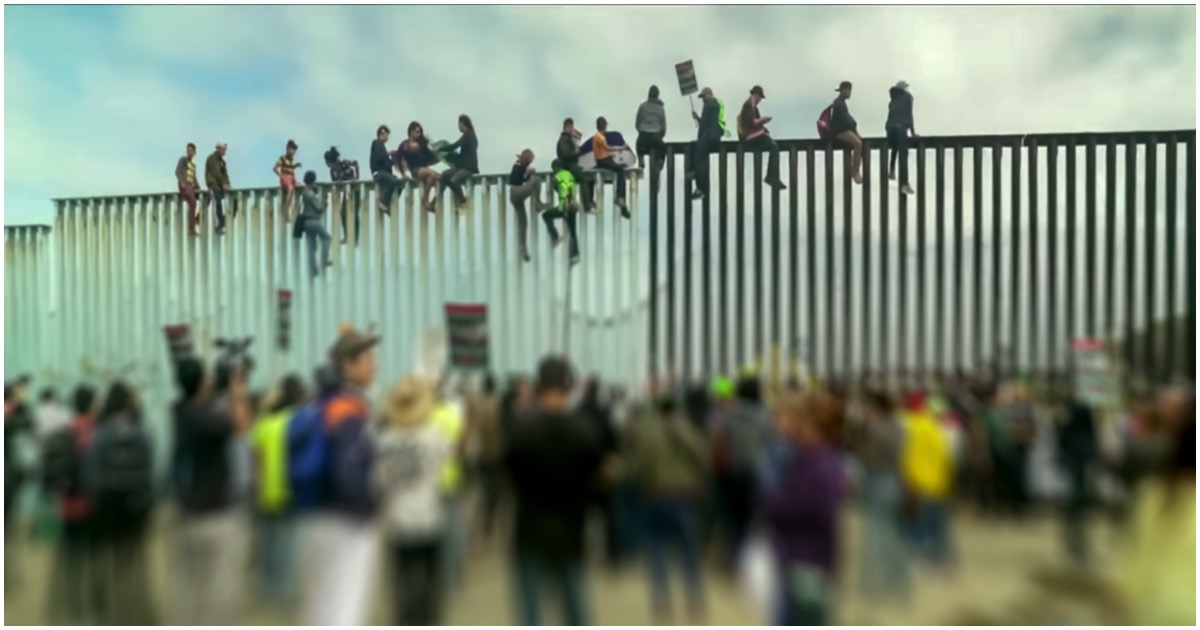 Almost $4 million in financial aid to people who aren’t even citizens of this country.

When the inmates run the asylum, anything goes and up is down.

Here’s the scoop, via NJ:

When New Jersey debuted a new program last year offering college aid to immigrants living in the country illegally, it was unclear how many undocumented students would sign up.

After a year, advocates and state official say the program has been a success.

The so-called “Dreamers” — students brought to the U.S. illegally as children — had previously been permitted to attend New Jersey state colleges paying in-state tuition. But they were forbidden to apply for state-funded financial aid programs.

IT’S HAPPENING! Liberal Outlet Says ‘Heterosexuality Is Just Not Working’ – So, There’s That…