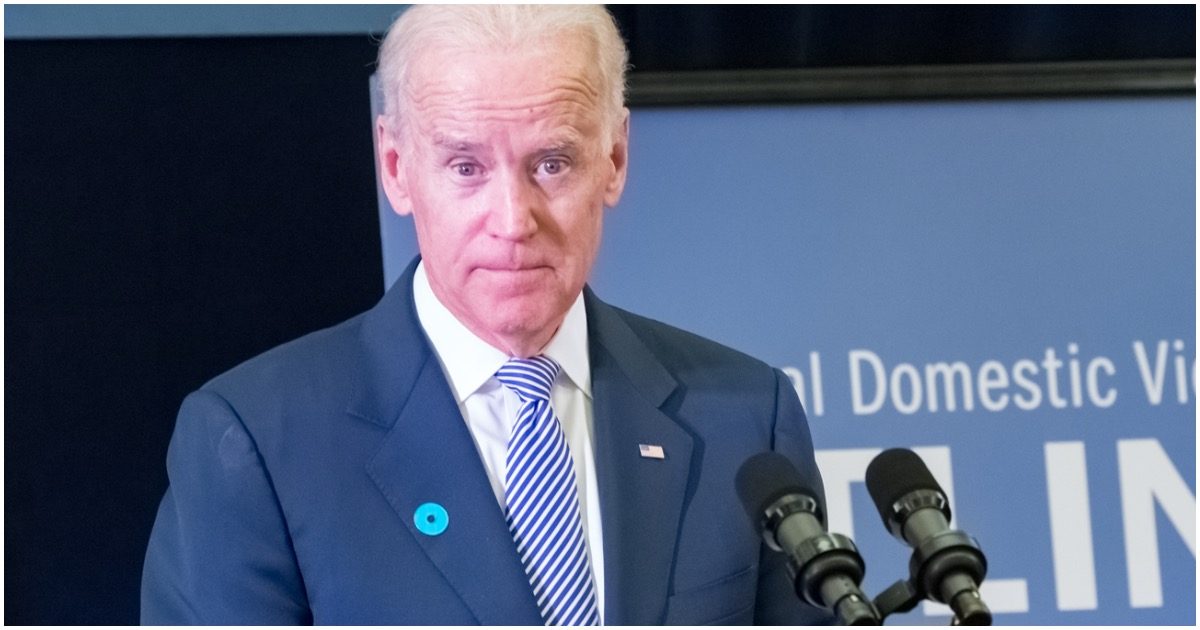 The past always comes back to bite Democrats right in the back side. Whether talking about slavery or racism or their rhetoric on impeaching Clinton vs. impeaching Trump, it’s quite comical how an entire party can change views at the drop of a hat. 2019 Joe Biden might have a few words to say to 1993 Joe Biden about the Confederate Flag, something Democrats claim to hate. From Daily Wire:

The video is significant in large part due to the number of times that Biden has engaged in smearing President Donald Trump with the patently false claim that the president said white supremacists and neo-Nazis were “very fine people” in the wake of the Charlottesville tragedy in 2017.