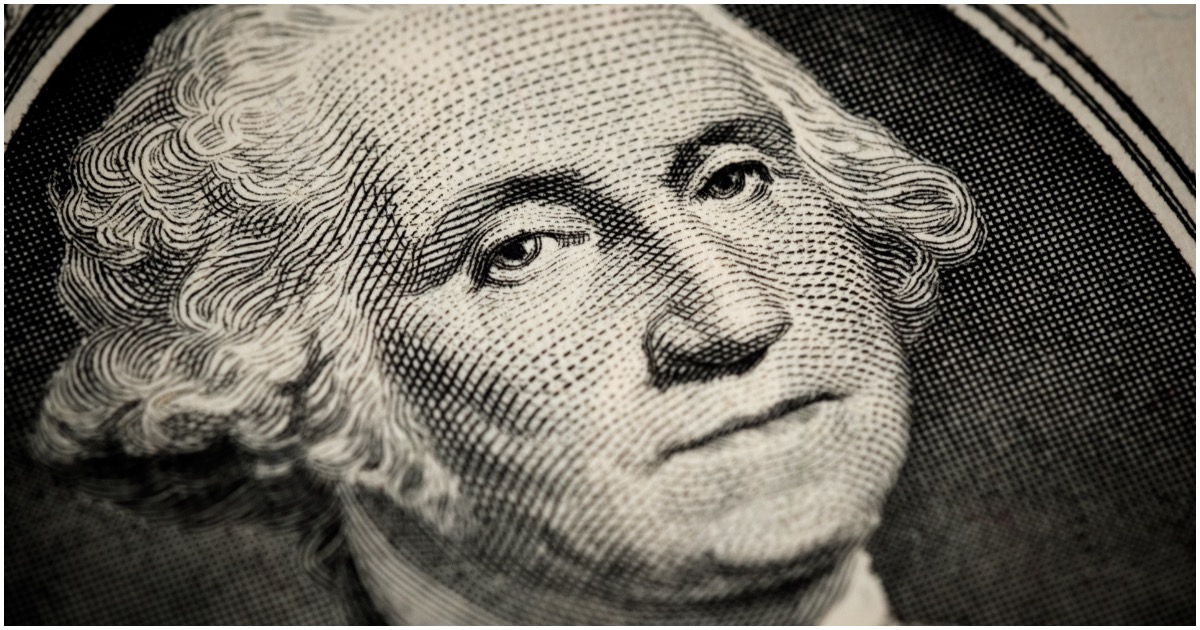 “It would seem from the public Gazettes that the Minority in your State are preparing for another attack of the – now – adopted Government; how formidable it may be; I know not,” Washington wrote. “But that Providence which has hitherto smiled on the honest endeavors of the well meaning part of the People of this Country will not, I trust, withdraw its support from them at this crisis.” 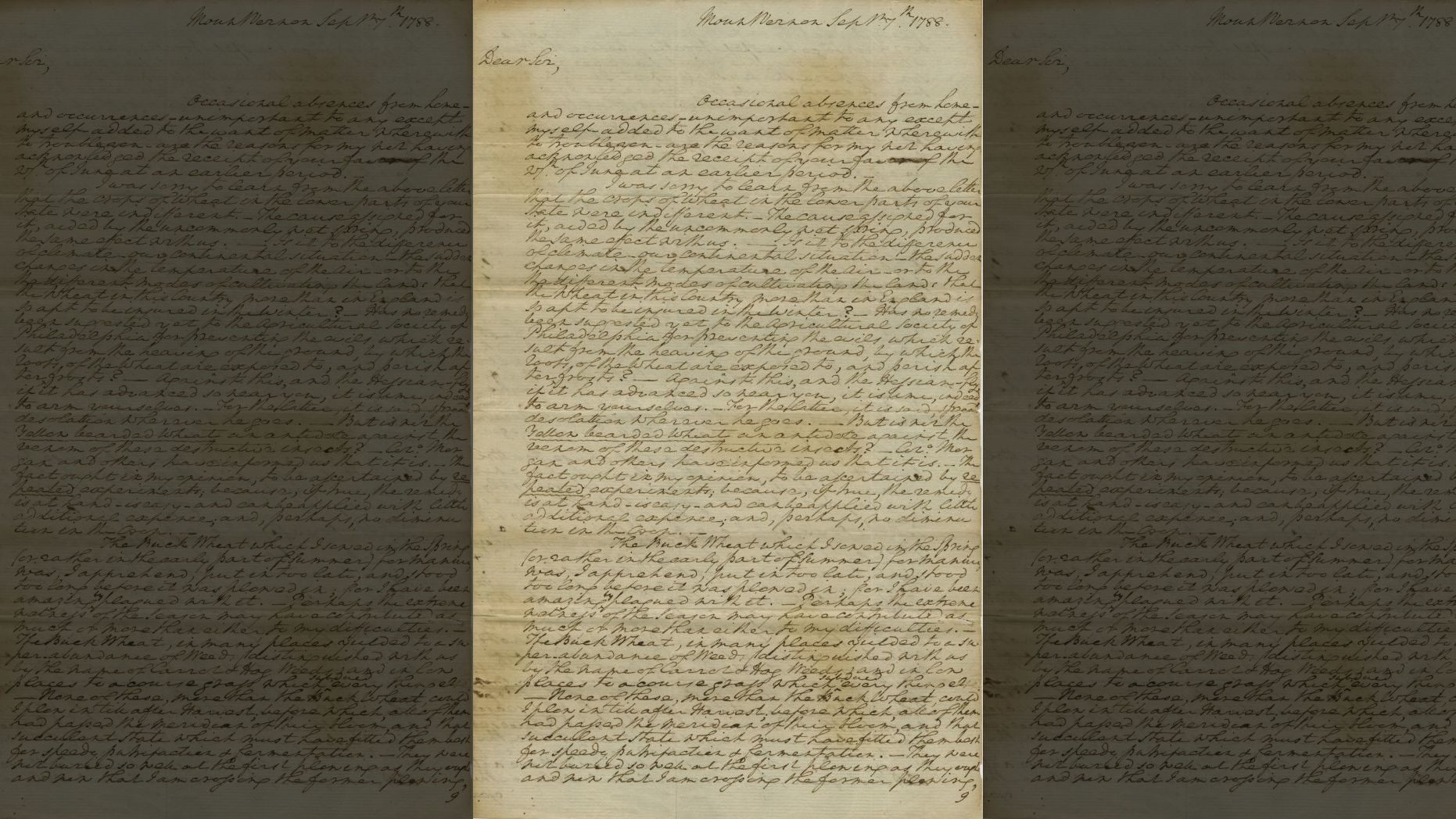 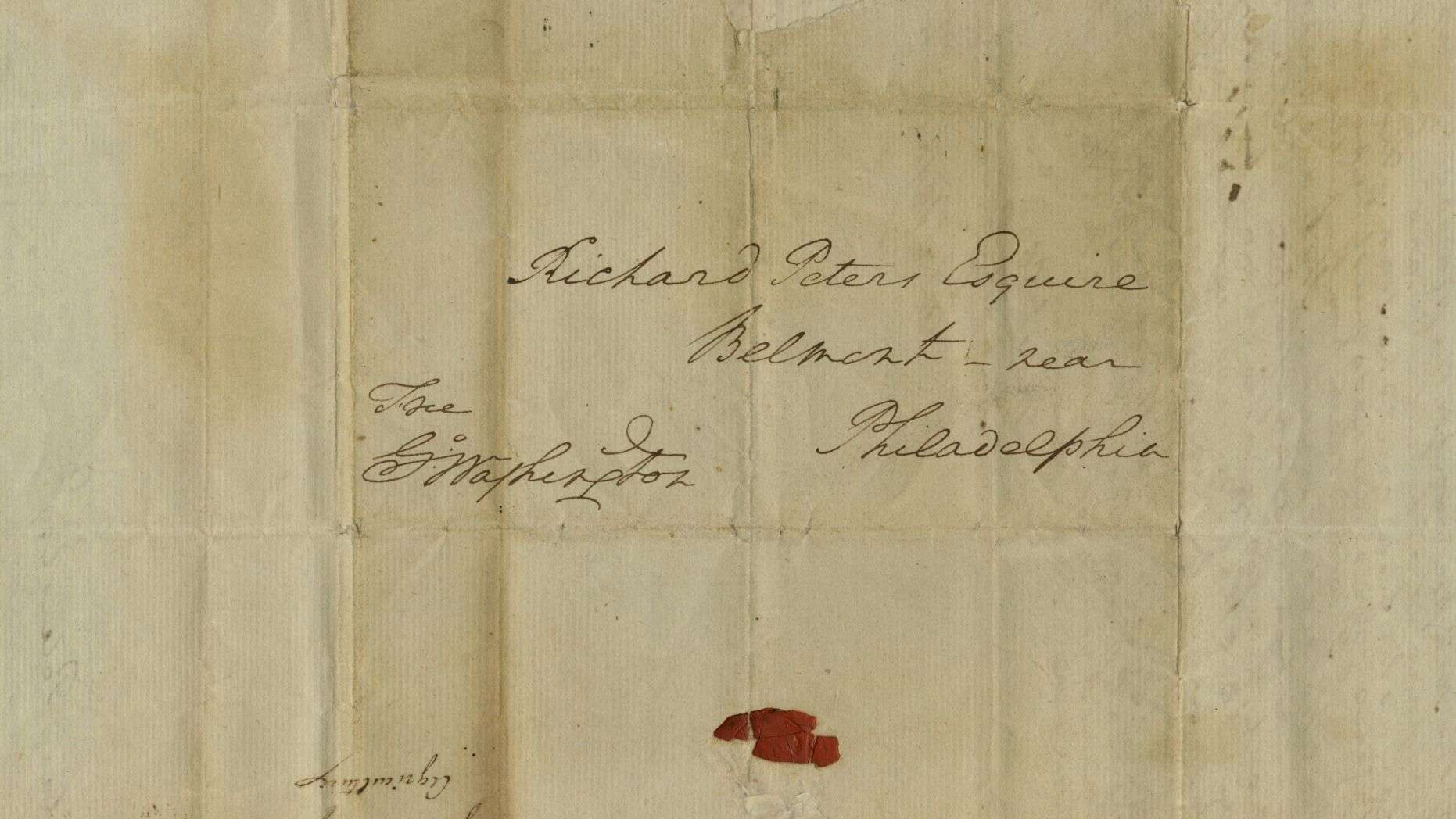 Check it out as she misquotes the Constitution while threatening to run for president.

According to a recap in Politico’s Playbook, Ocasio-Cortez was doing a Politico photoshoot at Harvard University when she and a photographer joked about a potential presidential run.