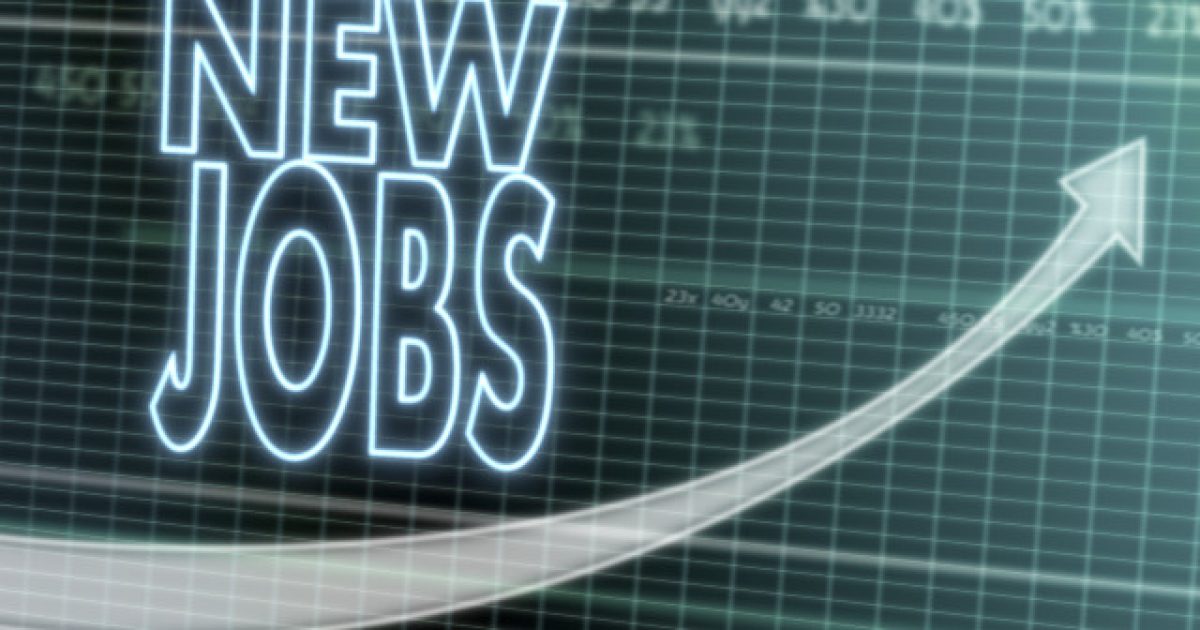 President Trump continues to receive good news about the economy as a whopping 1.4 million jobs were added in August, helping the unemployment numbers fall to 8.4 percent according to reports released by the Labor Department on Friday morning.

The report beat the expectations of many economists who had predicted that only 1.3 million jobs would be added to the economy and the unemployment rate would hit 9.8 percent. Keep in mind the numbers were given a temporary boost due to hiring for the census.

The report beat economists’ expectations, which had predicted about 1.3 million new jobs and an unemployment rate of 9.8%, although the job gains were boosted by temporary hiring for the census.

Most encouragingly, the unemployment rate fell even as the labor force expanded by nearly 1 million, suggesting that many workers are returning to their old jobs. Unemployment is already below the rate that Federal Reserve officials expected it to be at the end of the year.

Hiring, however, has also slowed each of the past few months, raising the worrying prospect that the recovery will lose steam before the workers who lost their jobs in the pandemic are able to return to work. Employers have rehired only about half the 22 million workers laid off because of the pandemic.

This is great news, especially for the president who is battling to retain control of the White House in the 2020 election. One of Trump’s biggest weapons against Biden was the economy that he helped to foster and rebuild after the disaster that was Barack Obama.

That seemed to go swirly down the toilet after the coronavirus shutdown, but things are starting to bounce back and there are plenty of reasons to be optimistic about the future.

Here’s to hoping the success continues and Americans are able to get back to work.