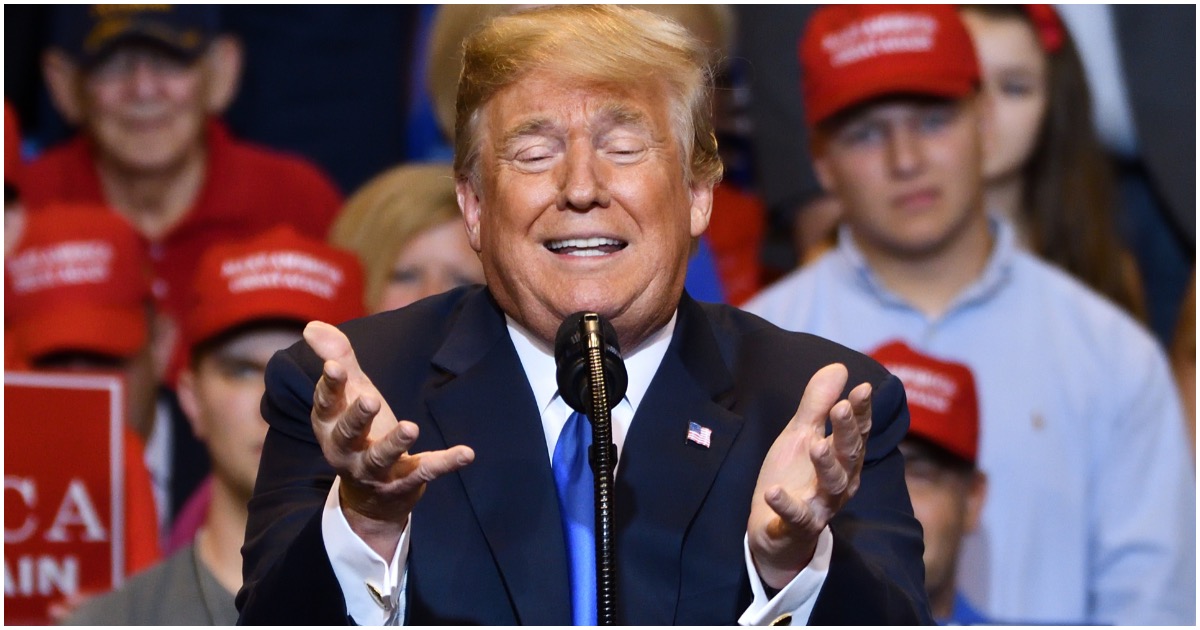 The economy has been strong ever since Donald Trump became president.

The left will still give Barack Obama the credit, as if that makes sense, in an attempt to protect his legacy.

But Obama’s time in office will not be remembered fondly.

That’s what’ll happen when you do nothing but incite racial tension for eight solid years.

Unemployment hit a fresh 50-year low in September even though nonfarm payrolls rose by just 136,000 as the economy nears full employment, the Labor Department reported Friday.

The jobless rate dropped 0.2 percentage points to 3.5%, matching a level it last saw in December 1969. A more encompassing measure that includes discouraged workers and the underemployed also fell, declining 0.3 percent points to 6.9%, matching its lowest in nearly 19 years and just off the all-time low of 6.8%.

Also, the jobless rate for Hispanics also hit a new record low, while the level for African Americans maintained its lowest ever.

At the same time, the economy saw another sluggish month of growth. The nonfarm payrolls count missed the 145,000 estimate from economists surveyed by Dow Jones; the expectation on the jobless rate was to hold steady at 3.7%.

Breaking News: Unemployment Rate, at 3.5%, drops to a 50 YEAR LOW. Wow America, lets impeach your President (even though he did nothing wrong!).

Breaking News: Unemployment Rate, at 3.5%, drops to a 50 YEAR LOW. Wow America, lets impeach your President (even though he did nothing wrong!).