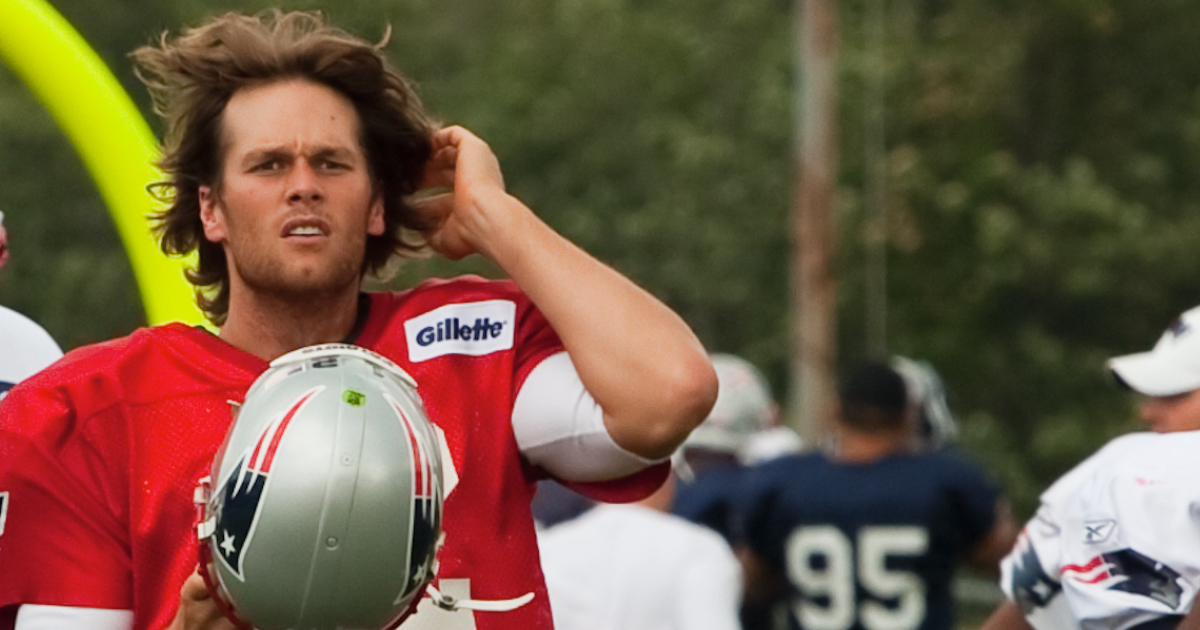 To many, he’s the GOAT.  He’s the greatest to even be under center, and he is perhaps one of the most successful athletes in the history of American sports.

I’m speaking, of course, about Tom Brady, who announced over the weekend that his reign of terror within the National Football League is not yet over.

It took less than 2 months, but the Tampa Bay Buccaneers superstar – widely considered to be the greatest player in NFL history – announced on Twitter his decision to unretire and return for a 23rd season on Sunday night in news that shocked the sports world.

There was no mistaking his intent.

“These past two months I’ve realized my place is still on the field and not in the stands. That time will come. But it’s not now. I love my teammates, and I love my supportive family. They make it all possible. I’m coming back for my 23rd season in Tampa. Unfinished business LFG”, Brady wrote on his verified Twitter account.

Now the only question will be whether or not snagging another ring in 2022 would give Brady the closure that he was looking for.

Op-Ed: If Ron DeSantis Runs for President in 2024, Here Are 4 Huge Reasons to Back Him