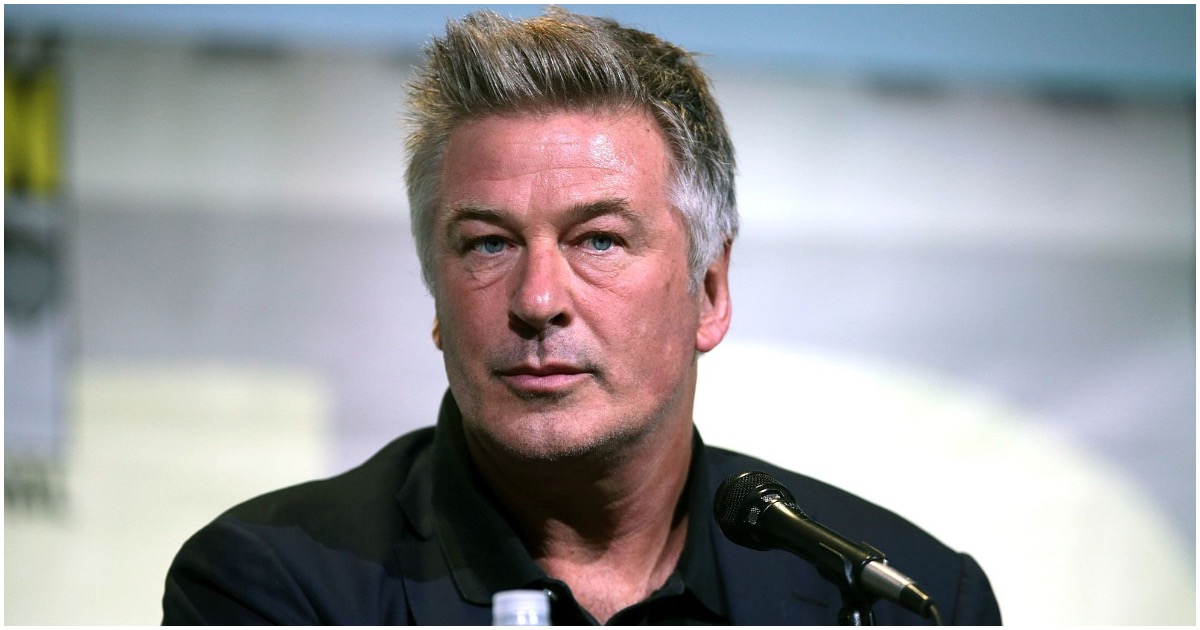 Hollywood star Alec Baldwin has been known for having a temper.

He’s also one of President Trump’s fiercest critics, for whatever reason.

On Friday, Alec was charged with assault.