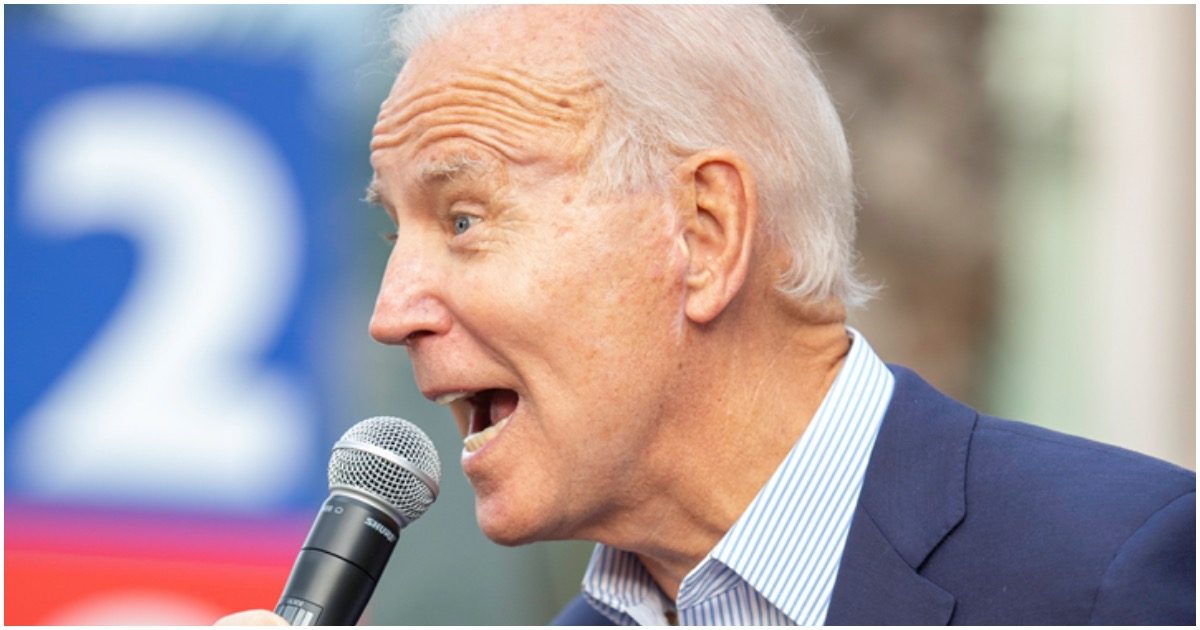 If it’s not “pandemic,” “Wuhan,” or “coronavirus,” the word of the year for 2020 will most likely end up being “COVID-19.” The entire world is seemingly inundated with these four words on an hourly basis.

And yet, Joe Biden being Joe Biden, the man just can’t even seem to get that right.

"There's more than one, one, you know, coronavirus. This covid-9 is one strain of that."

He's not up for the job, folks. pic.twitter.com/VjeDf7sqSW

A sexual assault allegation against presumptive Democratic presidential nominee Joe Biden that was largely ignored in the mainstream media when it surfaced last month is starting to attract more attention, earning long stories in both The New York Times and Washington Post in recent days — but prominent Democrats continue to stay silent on the story, including most of the women who have been discussed as potential vice presidential picks.

The Biden campaign adamantly denies the allegation, as does a former staff member in Biden’s Senate office from the time of the alleged incident.

Fox News on Tuesday reached out to the offices of 16 of the women who have been speculated about as possible Democratic vice presidential nominees, including Sens. Kamala Harris, D-Calif., and Elizabeth Warren, D-Mass., as well as Rep. Val Demings, D-Fla., former Deputy Attorney General Sally Yates and several others. None responded as of Wednesday morning.

California to Give $500 Stimulus Checks to Undocumented Immigrants, $125 Million Total