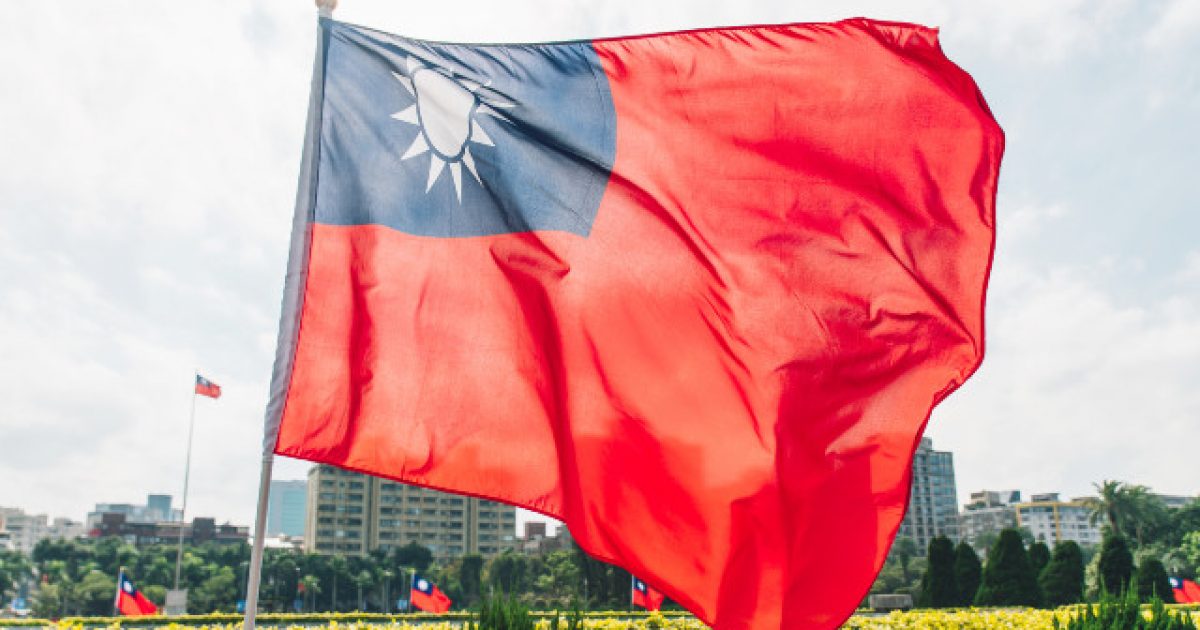 A senior official with the State Department recently voiced support for the “freedom and independence” of Taiwan in a very straight-forward sign of disregard for the claim of sovereignty by Beijing over the island.

“It seems to me preserving Taiwan’s freedom and independence is a priority,” Peter Berkowitz, the director of policy planning for the State Department said on Wednesday.

That statement comes at a time of widespread concern that Chinese Communist forces will attack Taiwan, fears linked in part to uncertainty about whether the United States would intervene. Berkowitz stopped short of an explicit defense pledge, but his comments likely will anger a Chinese Communist regime that routinely pressures countries not to recognize Taiwan as a legitimate government.

“The State Department has been and the Defense Department has been thinking long and hard about how to assist our free and democratic friends in the region, Taiwan, but of course the larger Indo-Pacific region as well,” Berkowitz told the Foundations for Defense of Democracy.

Berkowitz’s remarks came one day after Taiwanese President Tsai Ing-wen celebrated the beginning of an effort to build submarines to help repel a potential invasion from mainland China.

“The construction demonstrates Taiwan’s strong will to the world to protect its sovereignty,” President Tsai stated on Tuesday. “Submarines are important equipment for the development of Taiwan’s navy’s asymmetric warfare capabilities and to deter enemy ships from encircling Taiwan.”

Joel Gehrke, reporter for the Washington Examiner said in his report, ”

Tsai was joined at the ceremony by American Institute in Taiwan Director Brent Christensen, who functions as the unofficial U.S. ambassador to the island government. The U.S. government established official diplomatic relations with the mainland Chinese Communist regime in 1979 but has maintained friendly unofficial relations with the Taiwanese authorities and provided defensive weaponry to the island in order to deter any Chinese attack.”

“Taiwan has not been a part of China, and that was recognized with the work that the Reagan administration did to lay out the policies that the United States has adhered to now for three and a half decades and done so under both administrations,” Pompeo stated in the early part of November. “I actually think this is, in fact, bipartisan.”

Even former Vice President Joe Biden and his inner circle, which includes Antony Blinken, possible future secretary of state, has said that Pompeo’s confidence in having bipartisan support for the country of Taiwan is spot on the money.

At the end of the day, it seems as if China thinks they own anything and everything that is even remotely close to their country. That’s the kind of thinking that is common place in a communist regime, so it’s not surprising they are trying to usurp the power and authority of Taiwan.

Here’s to seeing freedom and liberty reign and the blight of Communism shrink in size and scope.