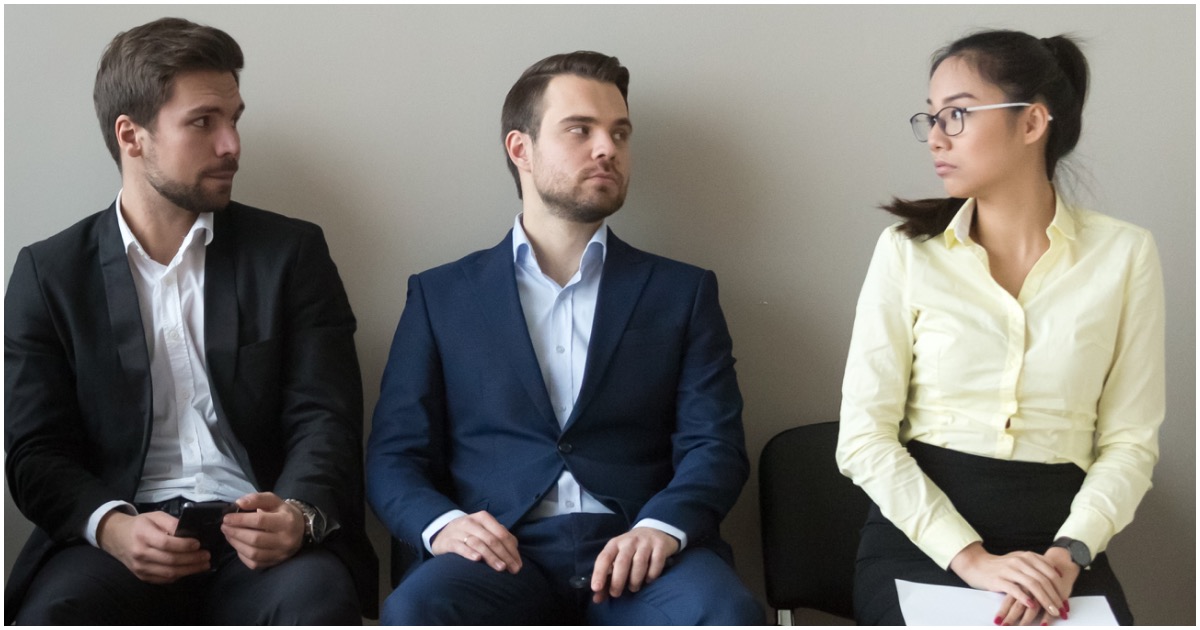 This particular university is pushing a particular form of affirmative action.

Of course, anyone who knows anything about anything knows that affirmative action is racist, considering you’re telling minorities they’re not good enough to get things done themselves.

But this measure leans more toward the sexist area.

It is 100 million billion percent sexist.

And the far-left media won’t make a peep.

A Sydney university will LOWER the engineering entry bar for FEMALES as part of a plan to get more women into the field. Thoughts? #9Today

A Sydney university will LOWER the engineering entry bar for FEMALES as part of a plan to get more women into the field. Thoughts? #9Today pic.twitter.com/1HzCF10eYu

Women applying to study engineering and information technology at the University of Technology Sydney (UTS) next year will receive 10 more entry points than their male counterparts, in what the university believes is a first of its kind bid to remedy the under-enrollment of women in these fields.

According to Engineers Australia, women represent approximately 18.9 per cent of engineering graduates, which appears to translate into an under-representation in the workforce, with women making up just 13 per cent of the industry.

“In order to step-change gender diversity in these professions, the gender mix at undergraduate entry-level needs to change,” director of UTS Women in Engineering and IT Arti Agarwal said.