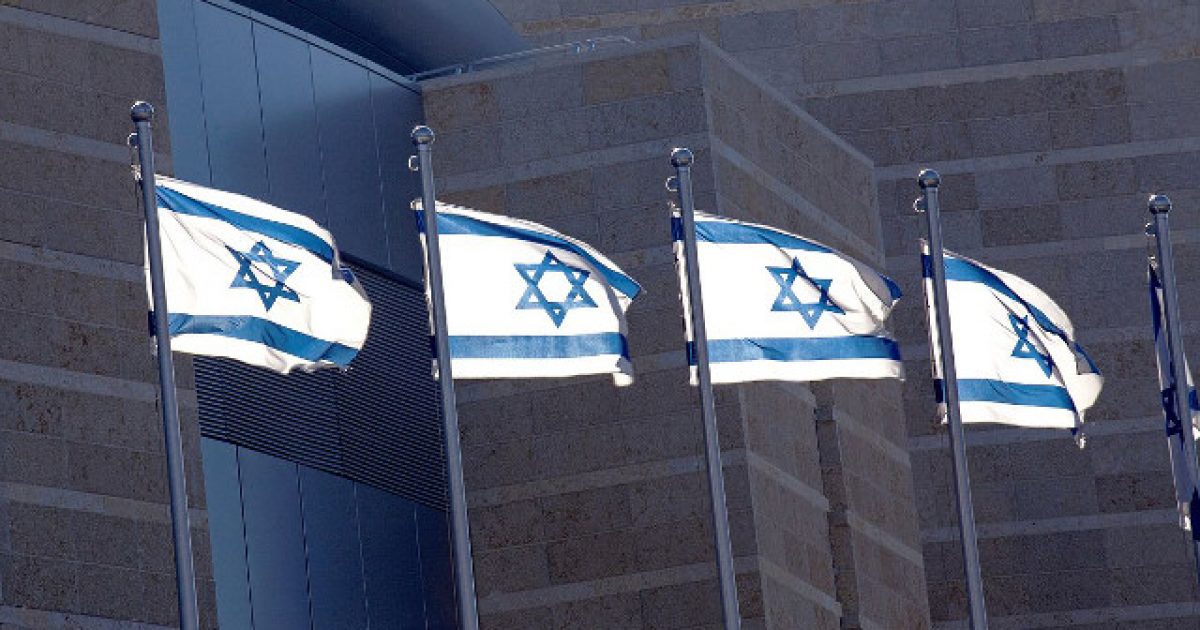 The University of California has decided to cancel an event that was planned to celebrate the school’s program to study abroad in Israel after how the country responded to the violence that erupted on the Gaza strip earlier this week.

Violent, bloody protests broke out on Monday as the U.S. embassy officially opened in Jerusalem, acknowledging the city as the country’s capital, a move that made Hamas terrorists in Palestine really, really mad.

Protesters took to the streets and used a variety of weapons, including slings, to attack Israelis at the Gaza strip. Israeli forces ended up killing some of these individuals, the vast majority of which were Hamas terrorists.

The University of California Education Abroad Program announced on Wednesday that they were cancelling the 50th Anniversary Celebration of Exchange with Hebrew University, which was originally scheduled on June 2, stating it would be “inappropriate” to “celebrate Israel at this time.”

“Like many of you, we have observed the increasing tension on the Gaza-Israel border with sadness and deep concern,” reads the official statement. “After careful consideration, UCEAP has decided to cancel the event recognizing 50 years of study abroad in Israel that was scheduled for Saturday, June 2.”

The statement continued, “While we fully understand the value and impact that study abroad in Israel has had on the lives of UC students since 1968, we feel it would be inappropriate to host a celebratory event at this time.”

Earlier in the week, riots broke out along the border with the Gaza Strip, a Hamas-controlled area, allegedly in response to President Donald Trump officially moving the U.S. embassy in Israel to Jerusalem. The media have unsurprisingly framed the violent riots as mere protests, though the participants have been upfront about their mission: to commit terrorist acts against Jews. As one Gaza “protester” put it, “We want them to burn.”

So in other words, the school seems to think it’s perfectly acceptable for Muslim terrorists to launch an all-out assault on the people of Israel, but it’s not okay for them to defend themselves and their country?

These people are insane. Pure and simple.

Then again, most of the same individuals would also say it’s wrong for an American citizen to own a gun to protect themselves and their property from tyrants and criminals, so maybe this nonsense isn’t so surprising after all.

WATCH: School Board Member Berates Cop During Traffic Stop, Now There are Calls for Her Resignation