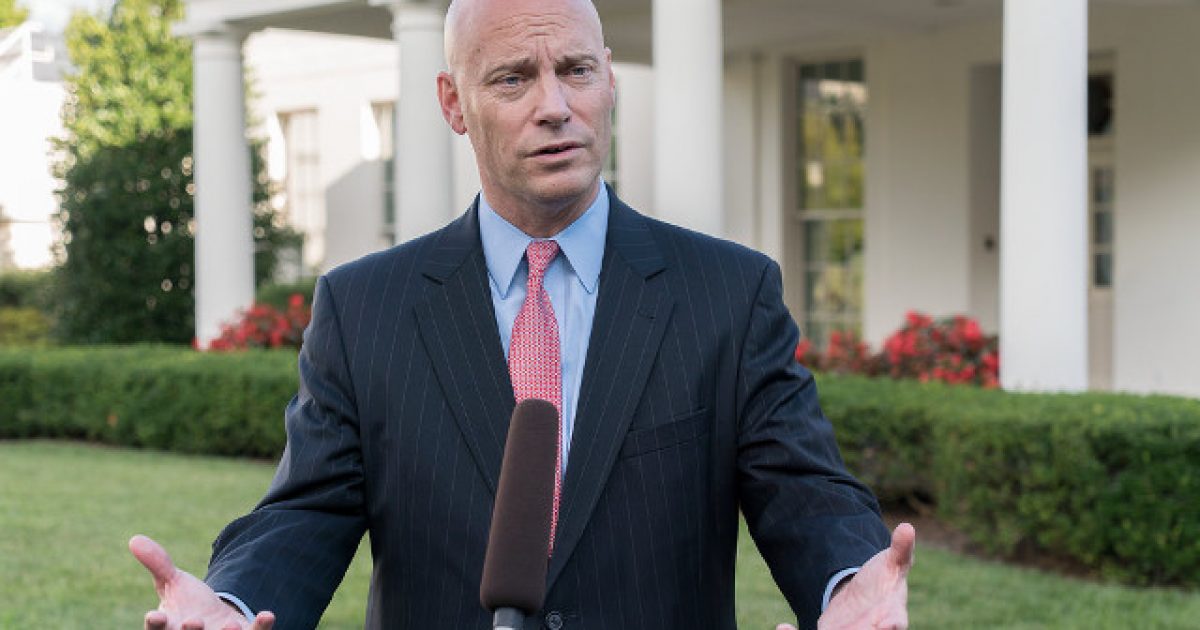 The University of Virginia hired a former legislative affairs director Marc Short and immediately received an astounding amount of unsurprising pushback from folks, particularly professors, many of which have decided to turn in their resignation following the administrative decision.

These folks hate Trump so much they’d rather not have an income than as to put up with someone who doesn’t believe all the same things they do. Is that not completely insane? This is the world we all live in now, and it’s getting sadder by the minute.

“The appointment of Mr. Short [as a paid senior fellow] runs counter to the [Miller] Center’s fundamental values of nonpartisanship, transparency, openness, a passion for truth and objectivity, and civility,” professors Melvyn Leffler and William Hitchcock wrote in a July 30 letter to William Antholis, the UVA-affiliated center’s director.

I resigned from a think tank at UVa today because I felt it betrayed its principles in giving a senior fellowship to Trump advisor Marc Short. It is a sad day for me but I’ll continue to work at UVa with brilliant colleagues in the cause of civil discourse. pic.twitter.com/HsH1pw2hXK

Leffler and Hitchcock cited Short’s “ongoing attacks on a free media” and association with “rhetoric and policies that have empowered and emboldened white supremacists” as reasons for their resignation.

Antholis defended Short’s appointment in a statement, noting he “brings a missing critical voice—one that represents members of Congress and the Republican Party who continue to support the president in large numbers” and furthers the Miller Center’s mission to study the American presidency.

Short has not immediately responded to an ABC News request for comment but earlier expressed disappointment at faculty members’ opposition to his hiring.

You’d think that if liberals were serious about wanting to convince folks of their position they’d want to stick around where Trump supporters work in order to help expose them to their worldview, in hopes of convincing them theirs is right. But they’d rather form their own safe little bubble, a political cocoon so to speak, where they won’t be forced to mix it up with the riff raff of society.

ICE Agent Calls Portland Police Asking For Help, What Law Enforcement Did Next is Shocking