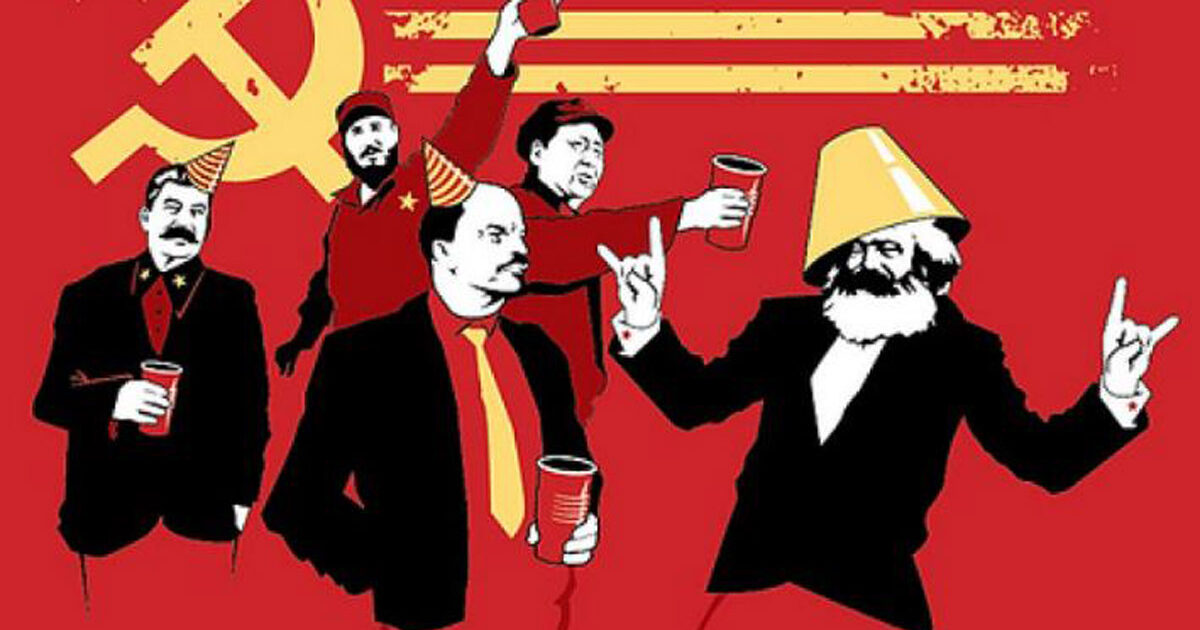 A University professor has proclaimed that proper grammar is a “racist” idea imposed by white supremacists.

Once again, we see a leftist saying blacks are too stupid to learn something that others find little trouble picking up.

This anti-intellectual “professor” claimed that “anti-Blackness that is used to diminish black language of Black students in classrooms is not separate from the rampant and deliberate anti-black racism and violence inflicted upon black people in society.”

“Teacher attitudes include assumptions that Black students are somehow linguistically, morally, and intellectually inferior because they communicate in Black language,” Bell added.

Bell wasn’t alone during the symposium, according to Campus Reform.

Indiana University of Pennsylvania English professor Cristina Sánchez-Martín added that she works toward “undoing Whiteness” in her students’ writing.

“The repeated references to ‘correct grammar’ and ‘standard language’ reinforce master narratives of English only as White and monolingualism and a deficit view of multilingualism,” she added.

These anti-education cretins aren’t alone in claiming that facts are “racist.”

Math has also been attacked as “white supremacist.”

Many more of these activists pretending to be teachers have been claiming that correct answers is math are subjective and anyone who claims two plus two equals four is a racist imposing white supremacy on poor, stupid, uneducable blacks.

Why blacks put up with these lies is anyone’s guess.