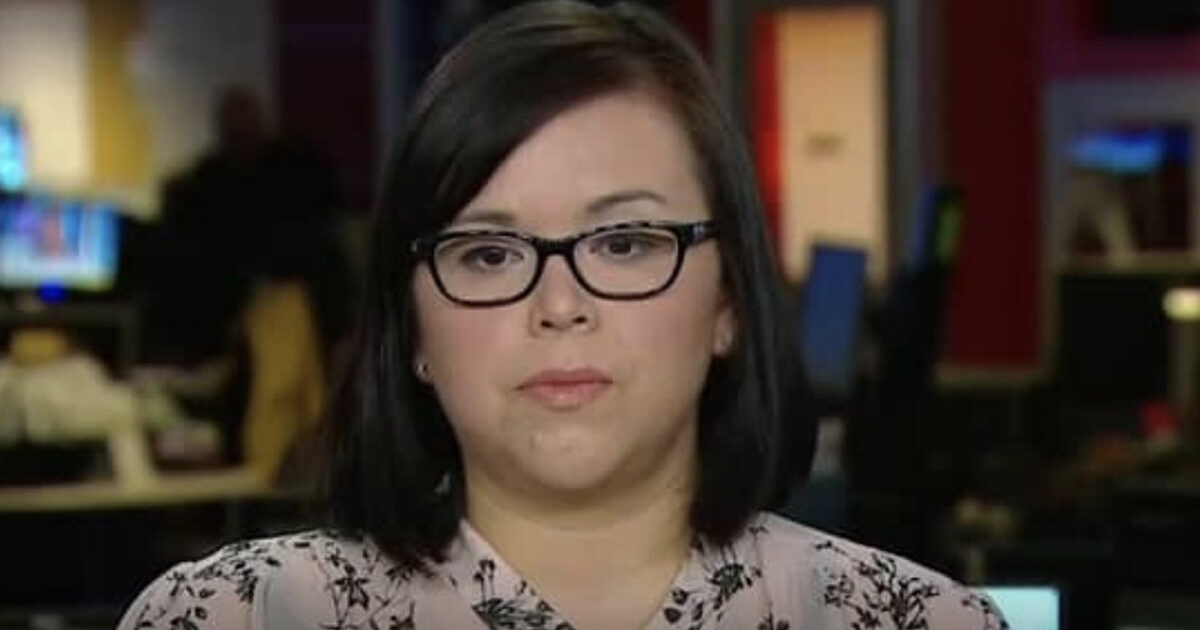 According to University of Ottawa professor Naomi Sayers, parents should let their kids do sex work on the weekends because it will teach them about capitalism.

Sayers was responding to the Twitter thread of an immigrant named Jordan Kong who suggested that parents let their kids work on weekends because by taking part time jobs they can begin to learn a whole list of skills including responsibility, dealing with other people, and principles of money.

But Sayers had other ideas of what kids could learn with weekend work. She felt that kids should become prostitutes.

Sayers went on to insist that sex work teaches capitalism because it is “shitty” work.

“[S]ex work means you can take on the jobs you want to take on and avoid having to put yourself into s—-y job prospects … because capitalism.”

Then she went into a deeper attack on capitalism.

This woman is quite a treat, isn’t she?

After Sayers riled people with her proclamations, the nut’s publicist tried to dissuade people from thinking Sayers is actually a professor at the U of Ottawa.

Whatever she does or doesn’t do for a living, she is a nutcase.