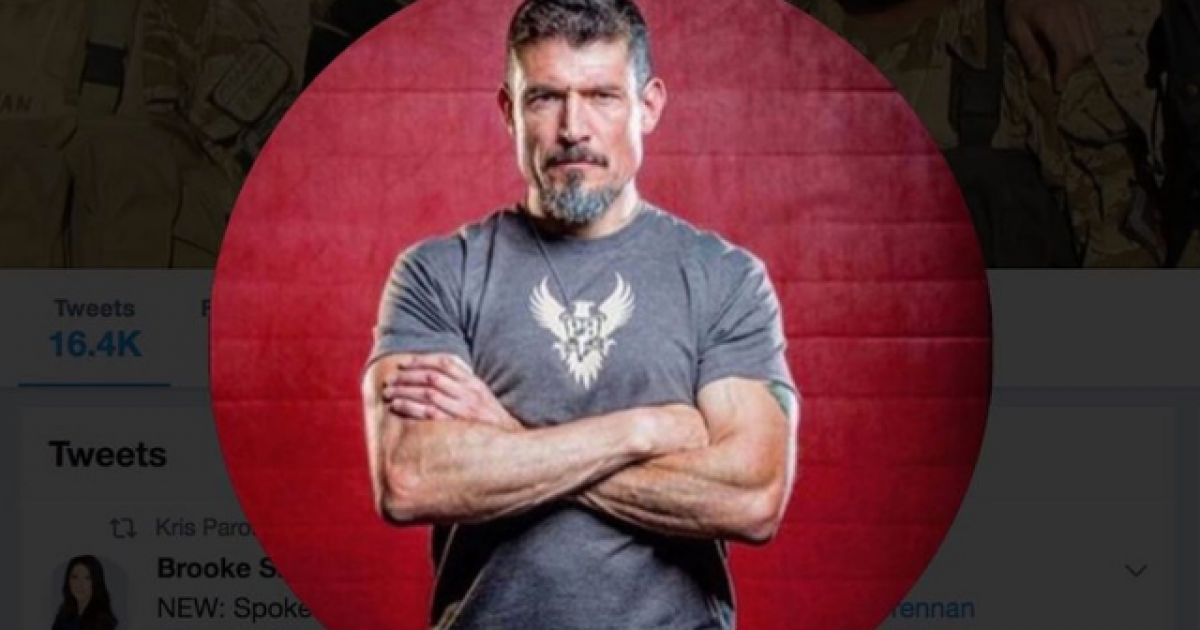 Over the weekend, Benghazi private contractor and hero Kris Paronto had an absolutely epic mic drop moment when he called Obama out for brining up “wild conspiracy theories” during a speech POTUS44 made while accepting an award on ethics in government.

In case you didn’t catch that, yes, Obama voluntarily brought up Benghazi and referred to “wild conspiracy theories” about the time his administration left four Americans to die while receiving an award for ethics in government.

Anyway, Kris Paronto, the former Army Ranger who was working as a private security contractor and is credited with saving roughly 20 people during the attacks had a thing or two to say to Obama after these comments:

Paronto, who has been very outspoken about the failures of the Obama administration during the Benghazi attacks, also happened to find it quite hilarious when a clueless liberal challenged Navy SEAL Robert J. O’Neill after O’Neill tweeted out a response to Obama’s comments during the same speech about Nazis:

One user responded to O’Neill “He kinda killed Osama Bin Laden, so…”

This was an incomprehensibly idiotic statement, considering O’Neill is the Navy SEAL who personally shot bin Laden.

Do you know who you’re talking to? https://t.co/EH2ewczzQv

Paronto also found this to be hilarious, and responded:

“OMG ??!! Did you just tell the guy who Shot Bin Laden that @BarackObama did it ?? BWAHAHAHA. Thank you for verifying that BHusseinObama worship and TDS causes liberalists to skip retard and go straight to potato. #YouAreAnIdiot #NeverGoFullRetard”

He was quickly suspended from Twitter, most likely for his choice of language.