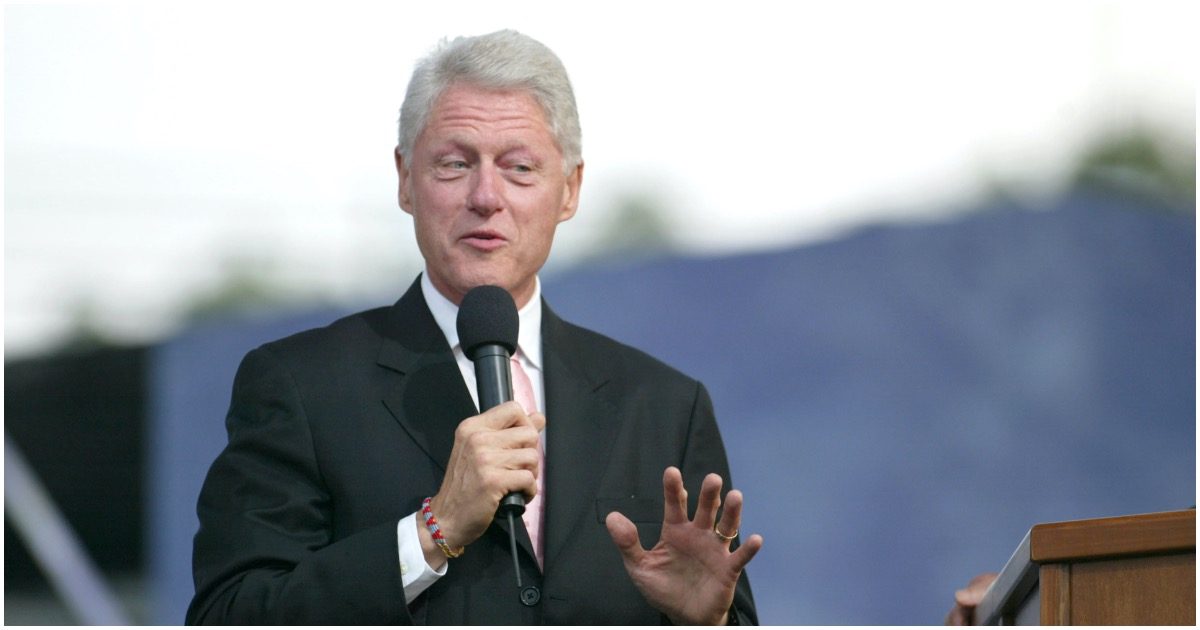 The Clintons have seemingly gotten away with more falsehoods than most people have ever told. And they do it publicly. And the proof is in the pudding.

The problem is that the mainstream media doesn’t seem to care.

Court documents from a lawsuit involving deceased accused child sex trafficker Jeffrey Epstein were unsealed on Thursday night despite objections from Ghislaine Maxwell, a British socialite who was recently arrested by federal authorities for allegedly engaging in sex trafficking.

Accuser Virginia Giuffre said that when Clinton was on the island with Epstein, there were “2 young girls” there whom she “could identify.”

Barack And Michelle Obama Praise Chauvin Jury, Say They ‘Did The Right Thing,’ Call For The U.S. To Reach ‘True Justice’
April 21st, 2021 The Political Cowboy