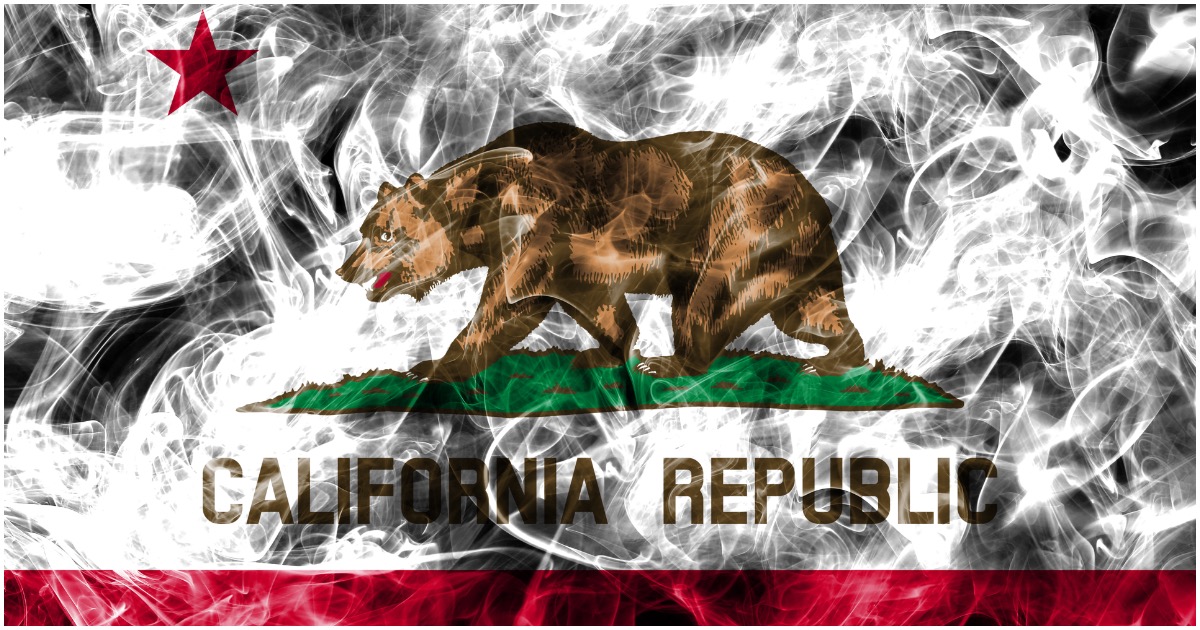 Welfare is meant to help those who actually need help.

It should go without saying that those people should also be American citizens.

California had better change things up, or they’re in for a world of hurt…

More than 7-in-10 households headed by immigrants in the state of California are on taxpayer-funded welfare, a new study reveals.

The latest Census Bureau data analyzed by the Center for Immigration Studies (CIS) finds that about 72 percent of households headed by noncitizens and immigrants use one or more forms of taxpayer-funded welfare programs in California — the number one immigrant-receiving state in the U.S.

Meanwhile, only about 35 percent of households headed by native-born Americans use welfare in California.