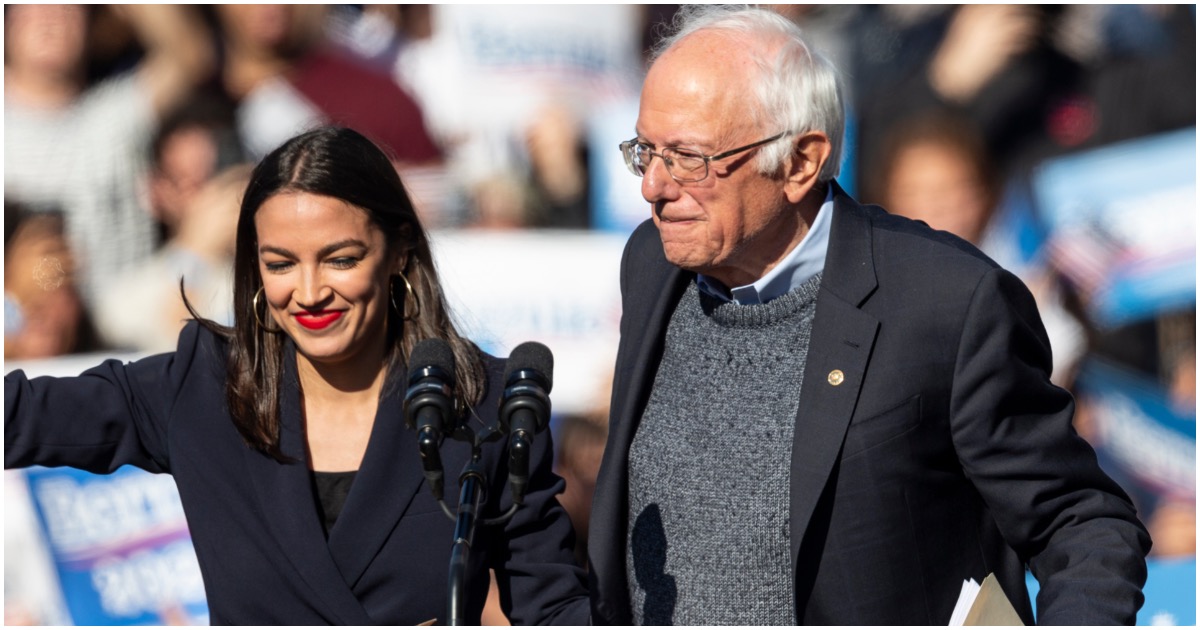 This is just laughable. As if you needed another reason not to support Bernie’s 2020 presidential bid, right? Could you imagine Alexandria Ocasio-Cortez in a key role? Can you even fathom the amount of damage she’d do to the country?

It’s will happen if Bernie secures the Democrat nomination and goes on to defeat President Trump in the general election. Secretary of State Ocasio-Cortez? Head of Anything Ocasio-Cortez? Scary stuff. From Daily Wire: