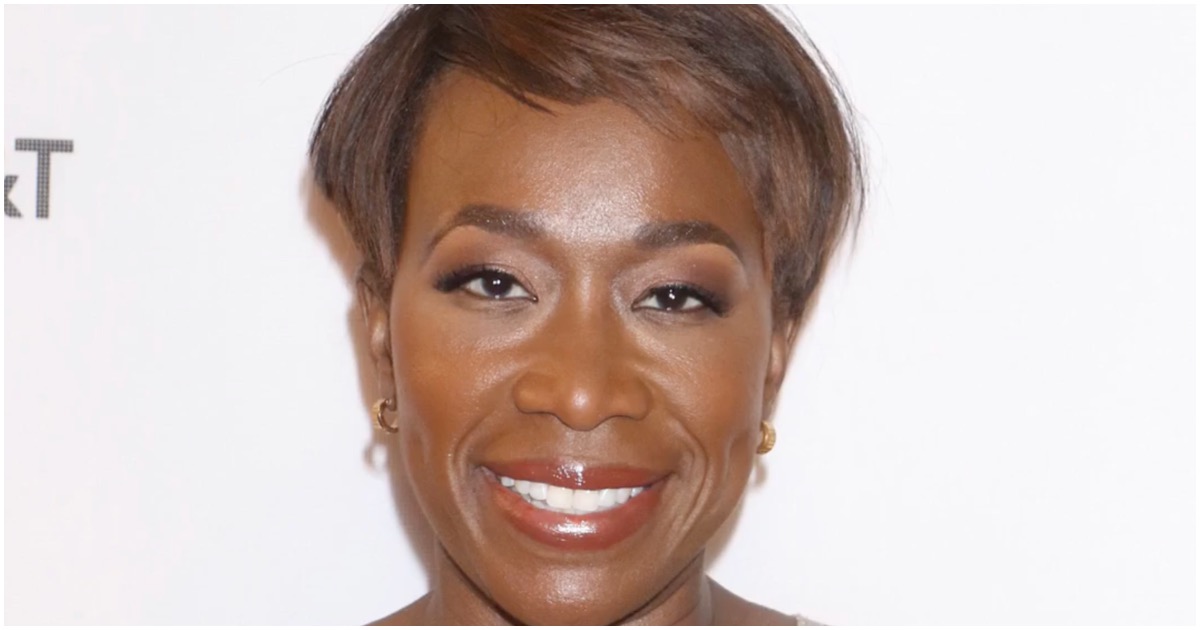 On MSNBC this morning, Joy Reid talked with her panel about what Attorney General Bill Barr will ultimately do now that he’s reviewing the full Mueller report, even suggesting possible “seeds of a cover-up.”

In a segment first flagged by The Nation‘s Aaron Maté, Reid asked if there’s “any reason to have any confidence in William Barr here.”

Since Mueller and team have seemingly been out to get 45 from the get-go, it seems kind of silly to suggest a “cover-up” is at play.

The problem, for Democrats, is that Mueller didn’t find anything connecting Trump to Russia. Now, they are extremely sad.

The way to “get” President Trump is to go after his children.