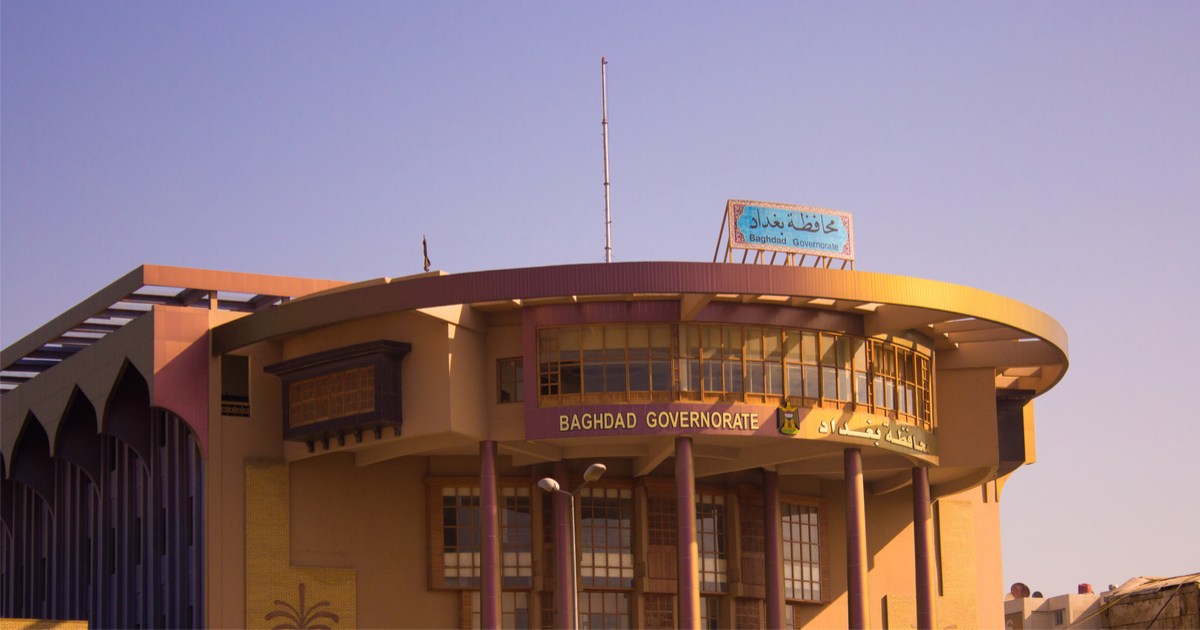 Last week’s warning to US workers in Iraq could not have come a moment too soon, apparently.

Due to increasingly hostile actions by the government of Iran, US officials last week demanded that non-essential American personnel leave the country of Iraq for feat that the regime in Tehran would soon launch a series of attacks.  As it turns out, this was far more prophetic than anyone could have imagined because, just days later, a rocket has nearly leveled the US Embassy in Baghdad.

A rocket was fired into the Iraqi capital Baghdad’s heavily fortified Green Zone, which houses government buildings and diplomatic missions, on Sunday night, falling near the U.S. Embassy but causing no casualties, the Iraqi military said.

The attack came two weeks after U.S. Secretary of State Mike Pompeo warned Iraqi leaders during a surprise visit to Baghdad that if they failed to keep in check Iran-backed militias, which are expanding their power in Iraq and now form part of its security apparatus, the United States would respond with force.

There have been no claims of responsibility as of yet for the attack.

US President Donald Trump is hoping to stay out of conflict with Iran, but has warned that any action taken by the US will be swift and stern.

Related Topics:Featurediraniraqmiddle eastmike pompeo
Up Next