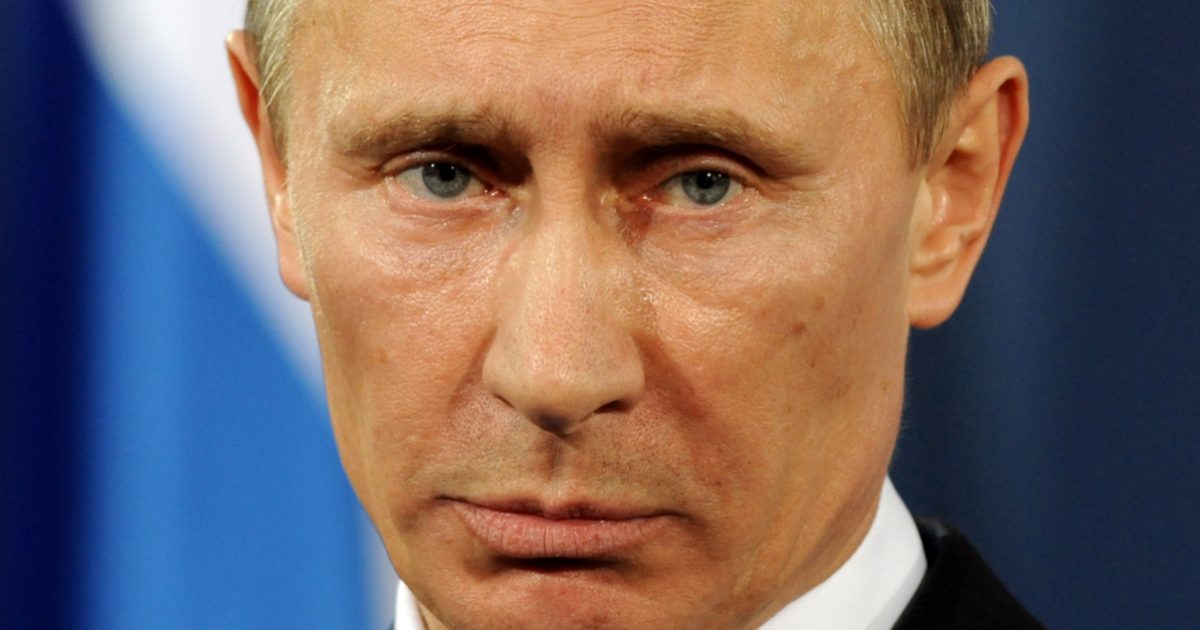 While many may have fallen for the belief that the Cold War ended decades ago, there appears to be new evidence emerging that the clandestine battles may be continuing on a global scale.

Russia has long stood accused of attempting to interfere in the 2016 and 2020 elections, largely through their use of online manipulators and their “army of bots”.  This was enough to cause tensions to rise between the two nations, but the latest news out of the CIA paints a picture of a far more serious series of actions by the Kremlin.

U.S. officials suspect that a notorious Russian spy agency may be behind alleged attacks that are causing mysterious health issues among U.S. government personnel across the world, according to three current and former officials with direct knowledge of the discussions.

Officials do not have a smoking gun linking Russia’s military intelligence unit, the GRU, to the suspected directed-energy incidents, said the people, who were not authorized to speak publicly. The intelligence community has not reached a consensus or made a formal determination. However, officials have told lawmakers that they have intensified their investigation in recent weeks to include all 18 federal intelligence agencies, and that it is focused on the GRU’s potential involvement, according to a congressional official briefed on the matter.

The news comes on the heels of a ransomware attack by a Russian-based groups known as “Darkside”, which has crippled the American gasoline infrastructure.

The group claims no affiliation with the Russian government, but some experts are not so sure.