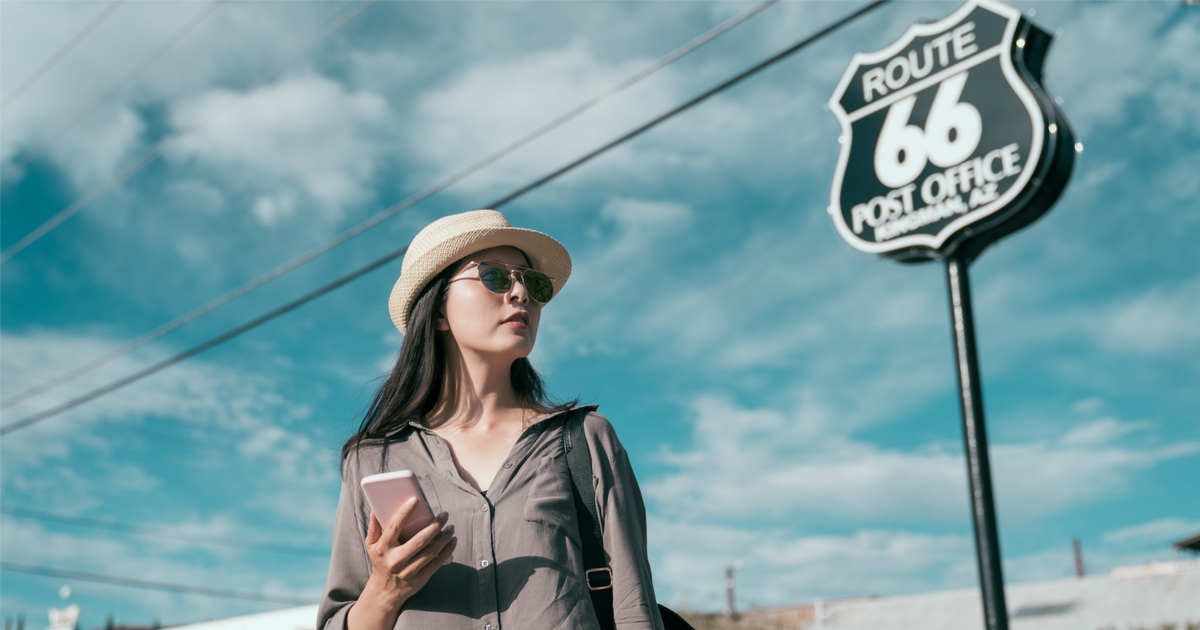 The dysfunction of Washington DC has long been a major component of the stress of Americans, but with the world peering tepidly in our direction as of late, we’re experiencing a doubly-despicable economic whammy.

This financial flummox comes to us from the world of tourism; specifically tourism inside the United States.

The number of overseas visitors to the US is falling, with a 5.4 per cent drop in March compared to the same time last year.

It represents the worst showing since 2015, prompting fears among the country’s tourism chiefs that the US will lose out to rival destinations this year.

Tourism also fell in February, albeit by a more modest 0.2 per cent, figures released by the US Travel Association revealed.

These figures are surely alarming enough, but there’s a hidden multiplier in this equation:  Their spending habits abroad.

When we host visitors from outside of America, they don’t often bring all of their meals with them.  Nor do they bring their cars or the gasoline for them.  All of these items will be rented, borrowed, purchased, or thrown on a credit card while here in America.

This isn’t just about losing the corporate dollars, either.  The hotels and airlines will survive on interstate travel alone.  What is worrisome is how this will affect small and medium sized businesses.

When you visit a new city, you’re not likely to eat too many meals at Wendy’s or Burger King.  You’re going to seek out the most unique, highest quality meal that you can.  It isn’t likely to come from a megalithic fast food chain, rather, it will be prepared by someone who lives and loves and works in the place that you’re visiting.

This loss of tourism dollars disproportionally affects small businesses in this way, and that is something that Americans simply should not abide by.