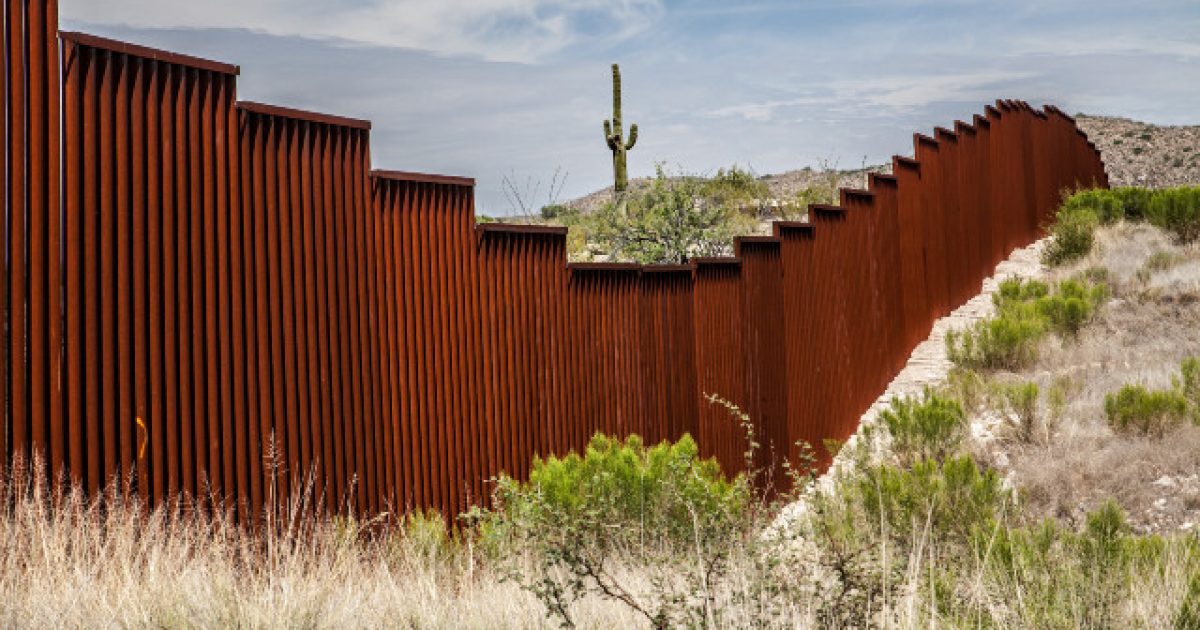 There are a lot of unforeseen consequences that are coming about as a result of the coronavirus crisis, many of which happen to be economic in nature. Businesses across the United States have been shut down for months now, causing a massive loss of jobs and other kinds of hardship.

However, the United States isn’t the only country that’s been pounded by this virus economically. In fact, Latin America has also taken some big shots to their already anemic economy and it could end up leading to the biggest wave of migration to the border we’ve seen in a very long time.

“If there is economic collapse in a given country, it is only natural that there will be migration flows to places where the economy is more robust,” United States Agency for International Development acting administrator John Barsa told the Washington Examiner. “Are we concerned about the economic impacts that this might have, which could lead to migration? Absolutely.”

President Trump won the White House in part due to a pledge to stop illegal immigration, an issue that returned to the center of American domestic politics following a 2014 border crisis that many Republican lawmakers and voters blamed on former President Barack Obama. That crisis featured tens of thousands of unaccompanied Central American children fleeing gang violence at home, but the cascade of social ills occasioned by the pandemic in multiple countries could dwarf that migration surge.

“You’re going to have millions and millions of Latin Americans out of jobs, with governments too broke to provide even the meager social safety nets they have,” a second senior U.S. official told the Washington Examiner. “How do you measure the number of refugees that come out of that level of devastation? You can’t put a number on it, but it’s reasonable to say that it would be completely unprecedented.”

Barsa went on to say that his team is already working on how to help mitigate the suffering that could potentially drive up the migration rate.

“I’m looking to ensure that we don’t just focus on the problem right in front of our noses, which is the global health aspect because this is absolutely going to challenge us on the economic development aspect. The activities we’re doing already address economic development issues. So, what we’re seeing with the COVID pandemic, as countries have greater economic challenges, we may have to double down and help them more on an economic development front.”

It seems the only way the US can avoid having a migration issue right now is due in large part to the economic damage we as a nation have sustained due to the lockdown.

“If you’ve got 20 or 30% unemployment in the United States, basically Great Depression levels or worse,” Barsa said.

“There would be pressure for immigration, but depending on how bad things are perceived to be in the United States, it would be either more or less pressure than you would think.”

As if our country hasn’t been through enough with this virus already, now we might have an immigration crisis to deal with on top of things. This just goes to show why dealing with potentially deadly diseases in a lab is so dangerous. Look at all of the collateral damage that has been done in the wake of the coronavirus getting out into the public.

Here’s to hoping our officials are prepared, as best they can be, to deal with any crisis at the border that might result from COVID-19 spreading around the world.

Report: Docs Will Show Schiff Knew Early On There Was No Collusion, But Kept Pushing Hoax