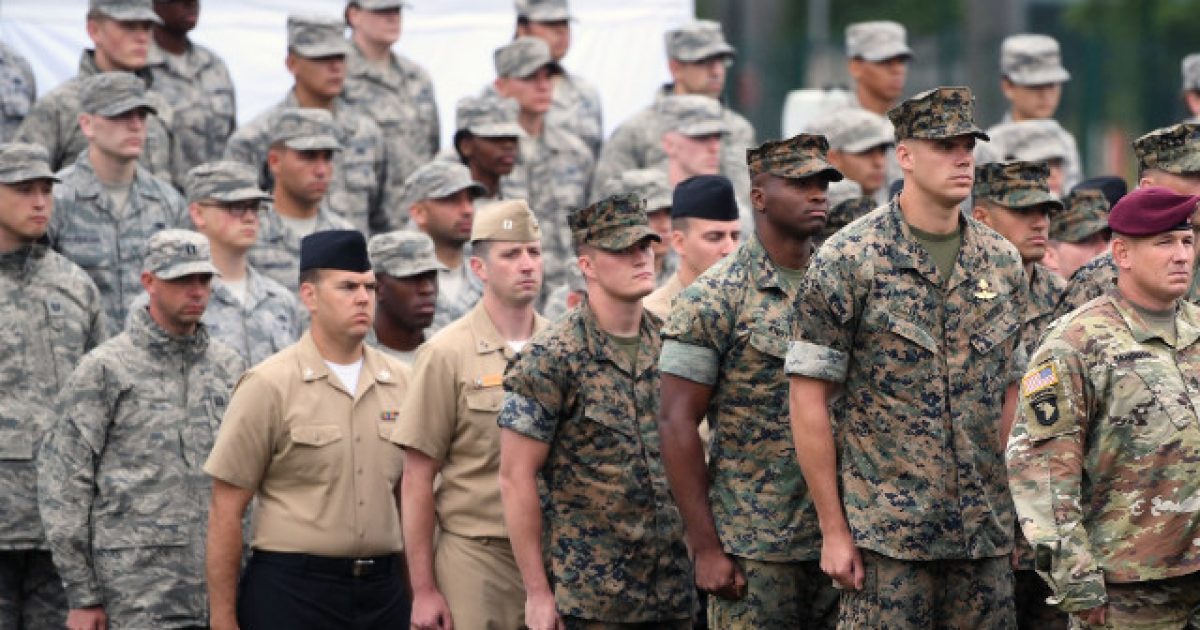 It seems as though the US military’s reputation for working hard and playing even harder is still intact.

We all know that the men and women of our armed forces are special; you’ll find no argument from us on that subject.  But their legendary status isn’t confined solely to the battlefield.  No, these fine men and women can hold their own in the bar room as well.

After American troops landed in Iceland in preparation for a major NATO military exercise, locals found that their visitors had drank every single beer in their capital city.

According to local media reports, navy soldiers and Marines plundered Reykjavik’s bars throughout their stay during the largest NATO military drill, named Trident Juncture, since the Cold War. Between 6,000 and 7,000 soldiers were in Iceland during the drill.

The suds continued to flow, but only after some ingenuity from the locals.

Local reports say bar owners had to make emergency trips to suppliers in order to keep up with the demand by the Americans. One bar owner said he and others “were fighting an overwhelming force.”

Others said they had never seen demand like what was coming from the American soldiers and had to borrow extra supplies from surrounding bars.

This situation almost begs us to test the possibilities in a line from an old Lynyrd Skynyrd song in which lead singer Ronnie Van Zant proclaims that he had drunk enough whiskey to “turn a battleship around” in.