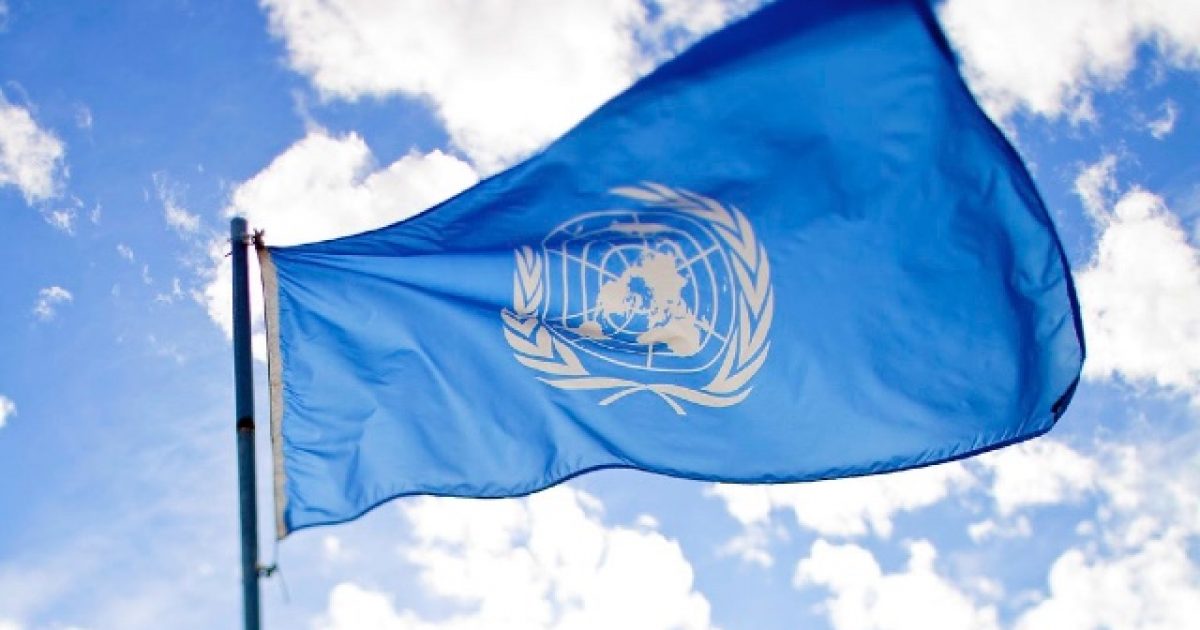 The United Nations has called for the countries of the world to agree to an “immediate global ceasefire” due to the spread of the potentially deadly coronavirus, a move that the United States has backed.

U.N. Secretary-General Antonio Guterres spoke on Monday saying the “fury of the virus illustrates the folly or war” and went on to state “that is why today, I am calling for an immediate global ceasefire in all corners of the world: It is time to put armed conflict on lockdown and focus on the true fight of our lives.”

Guterres attempted to pull people together by noting that the world is facing a common enemy right now and that’s the COVID-19 virus.

“The virus does not care about nationality or ethnicity, faction, or faith. It attacks all relentlessly. Meanwhile, armed conflict rages on around the world,” the U.N. leader said.

The National Security Council’s official Twitter account chimed in Tuesday morning to support the U.N. call for a worldwide halt to the fighting.

“The United States hopes that all parties in Afghanistan, Syria, Iraq, Libya, Yemen, and elsewhere will heed the call of Antonio Guterres,” the NSC tweeted. “Now is the time for peace and cooperation.”

There were 396,249 confirmed coronavirus cases around the world as of Tuesday morning and at least 17,241 deaths tied to the virus, according to the latest reading from the Johns Hopkins University tracker. In the U.S., there have been 46,485 cases, which have resulted in 591 deaths.

Despite the toll the coronavirus is taking on the world at large and the United States currently, America hasn’t been able to pull itself out of conflicts.

The Taliban has opted to launch deadly attacks against the Afghan army — guess they don’t care too much about social distancing — as the United States continues to put in work to put together a peace deal between the shattered Afghan government and the group that harbored notorious al Qaeda members.

Two Marine Raiders were killed this month in Iraq during a battle with ISIS fighters. More of the same old, same old continues to go on all around us.

Here’s to hoping folks can set aside their difference for just a little while so we can beat this virus.

Related Topics:ceasefirecoronavirusFeaturedunited nationsUnited States
Up Next

Fauci Says Suggestion Of Rift Between Him And Trump ‘Ridiculous’

Richard Grenell Claims ‘She’ Will Be ‘Shadow President’ … And He Did NOT Mean Kamala
January 18th, 2021 Clash Daily