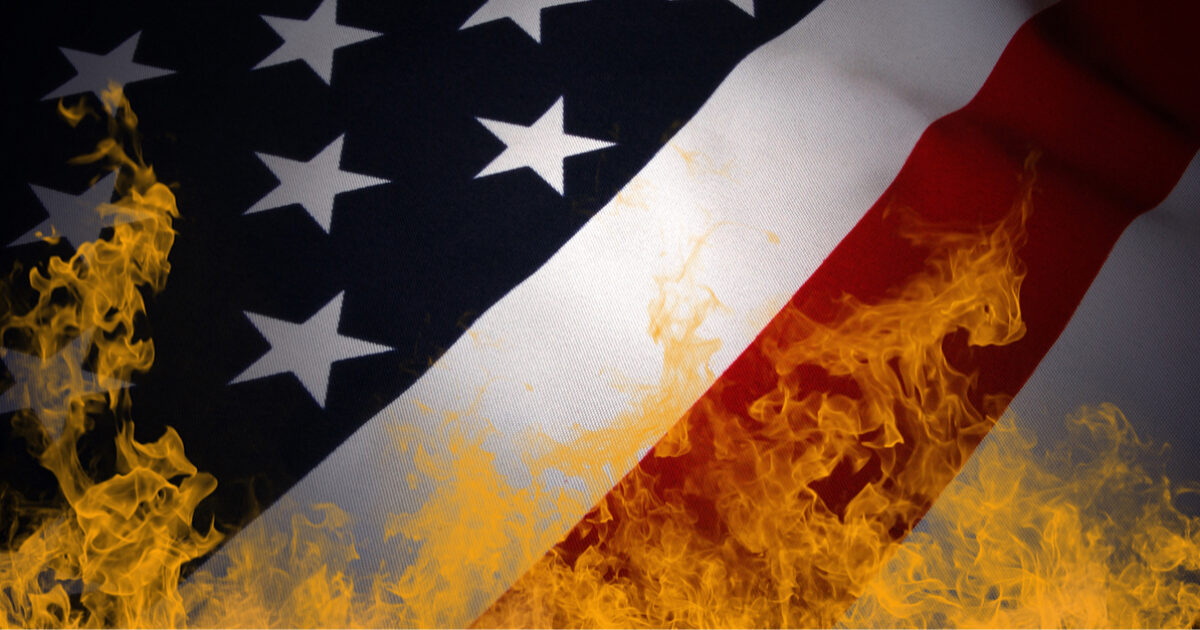 Over the course of the last several years, American culture has been wholly invaded by political narratives.  There is nowhere to hide from your allegiance to Team R or Team D.  Where you shop, what brands you buy, what car you drive, what music you listen to; all of these things can be divvied up along the lines of the false political dichotomy that we’ve been given by our elected overlords, of course, much for the sake of enriching themselves.

Every facet of our lives can have a political slant to it these days, and nowhere is that more apparent than in the world of sports.

Watching our nation’s most talented athletes perfect their abilities on the pitch, the court, the field, or the track had long been an escape from the incessant nature of society itself – politics included.  Now, however, thanks to any number of factors, (and largely Colin Kaepernick), modern athletes are almost expected to have some sort of stance of politics.

Some athlete’s opinions are far louder than others, as well.

BMX Freestyle rider Chelsea Wolfe, who qualified as an alternate to represent the U.S. at this year’s summer Olympics in Tokyo, said last year that her goal was to win an Olympic medal “so I can burn a US flag on the podium.”

“My goal is to win the Olympics so I can burn a US flag on the podium. This is what they focus on during a pandemic. Hurting trans children,” Wolfe wrote on Facebook on March 25, 2020, along with a link to a PinkNews story about the Trump administration’s stance on transgender girls in female athletics.

Wolfe identifies as a transgender woman.

The post has since been deleted, and the BMX rider attempted to walk back the sensational comment in an interview with Fox News.

“Anyone who thinks that I don’t care about the United States is sorely mistaken,” Wolfe told Fox News. “One of the reasons why I work so hard to represent the United States in international competition is to show the world that this country has morals and values, that it’s not all of the bad things that we’re known for. I take a stand against fascism because I care about this country and I’m not going to let it fall into the hands of fascists after so many people have fought and sacrificed to prevent fascism from taking hold abroad. As a citizen who wants to be proud of my home country, I’m sure as hell not going to let it take hold here.”

“Fascism” has been the latest buzzword among liberals when referring to Donald Trump’s first term as president, but doesn’t appear to be a demonstrably accurate representation of the time period.