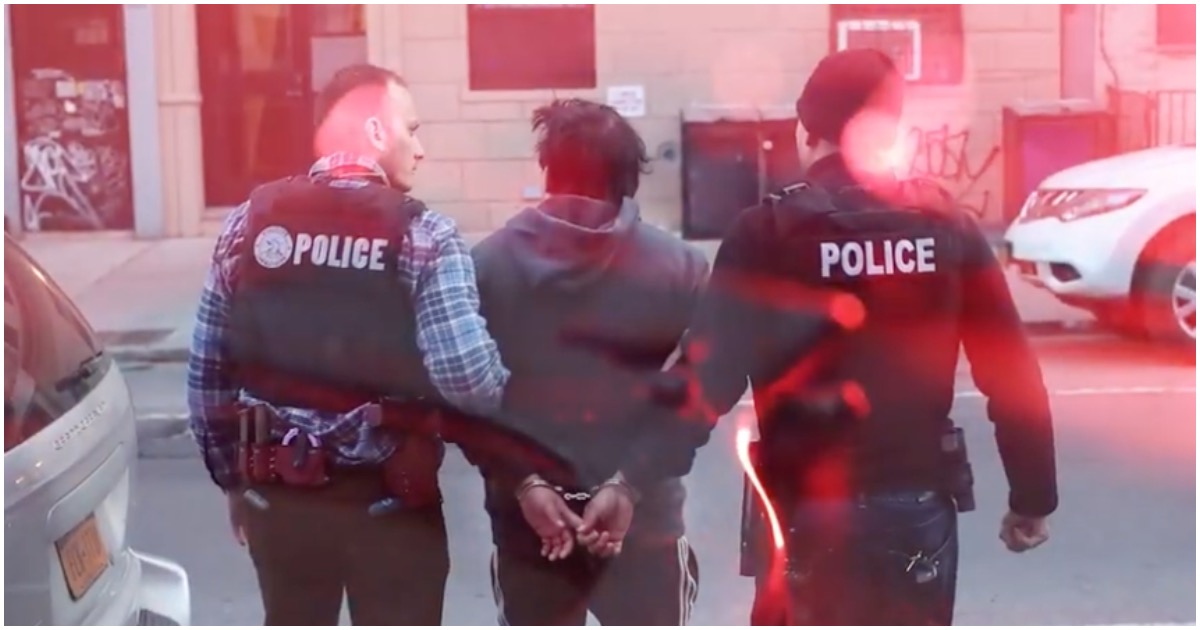 How can Americans claim they love their country when they don’t put America – and Americans – first?

It doesn’t add up.

Check out this video from USA Today.

They are literally telling illegal aliens how they can avoid deportation and they do it in Spanish.

This is America in 2019. Americans are treated as second-class citizens thanks to progressive policies.

The airport is a prime example.

When you head to the airport to board a commercial flight you’re expected to have a government-issued ID or passport, something that shows you’re who you say you are. Apparently that rule only applies to Americans and not to illegal aliens.

The Transportation Security Administration (TSA) is allowing illegal aliens to fly on commercial flights once they’re released Immigration and Customs Enforcement (ICE) and/or Border Patrol. The illegal aliens are being flown to various parts of the country for processing, seeing as how Border Patrol stations along the southern border are overwhelmed.

Illegal aliens are allowed to board flights despite not having one of the 15 approved forms of identification.

Related Topics:democratsDHSFeaturedICEMSMspanishundocumented immigrant
Up Next

WATCH: Biden Brags About Running In A Parade In Missouri But Was Hundreds of Miles Away