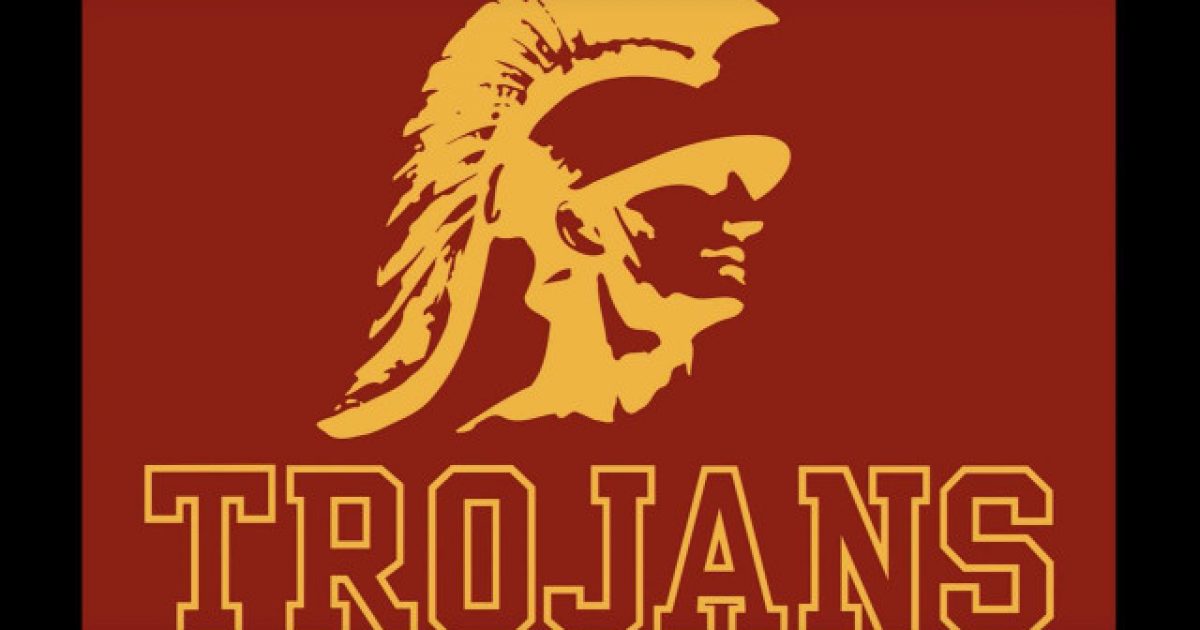 Student protesters at USC are demanding that a long-time professor be given a trip to the unemployment line after making the obviously true statement that sometimes, some accusers tell lies in an email that went campus-wide.

Yes, apparently acknowledging the fact that people are depraved sinners who are capable of all manner of wickedness and evil is frowned upon by the students of this particular educational institution.

USC professor James Moore, who has been teaching at the university since 1988, expressed his belief that sexual assault accusers sometimes, in fact, do lie.

Moore’s made the statement in a response to an email invitation to a Title IX-related campus event. The event, “Coffee and Title IX,” which was organized by Price Women and Allies, was designed to encourage people to believe all women who say they are survivors of sexual assault, according to the Daily Trojan. The invitation highlighted Christine Blasey Ford’s sexual misconduct allegations against Supreme Court Justice Brett Kavanaugh as an example.

Moore’s response — which went to the entire Price School of Public Policy — read, “If the day comes you are accused of some crime or tort of which you are not guilty, and you find your peers automatically believing your accuser, I expect you find yourself a stronger proponent of due process protections than you are now,” Moore wrote, according to the paper.

Joelle Montier and Audrey Mechling rallied approximately 30 students on Monday in demand that the university fire Moore. Montier told the gathering of students marching to the school’s Lewis Hall that Moore is a “rape enabler” and needed to be fired immediately.

Mechling later added that she believed Moore to be a “pitiful excuse of a professor” whose email “broke her.”

Jack Knott, dean of the Price school of Public Policy called Moore’s email “insensitive and incendiary,” which is absurd because it’s the truth. You can’t just “believe all women” without employing due process because doing so could have devastating consequences if the allegations are indeed not true, which is an actual possibility.

Moore went on to state that his intent was not to be offensive, but to protect students who might be falsely accused of misconduct.

Indeed, that is the whole point of our legal system. If a crime cannot be proven with actual evidence, then a person cannot be punished. Period. That’s how it works.

If only those on the left understood this concept and grasped how dangerous it is, not just for those on the right, but for themselves too, to undermine our legal system, they might not be so gung-ho to just believe someone without evidence.