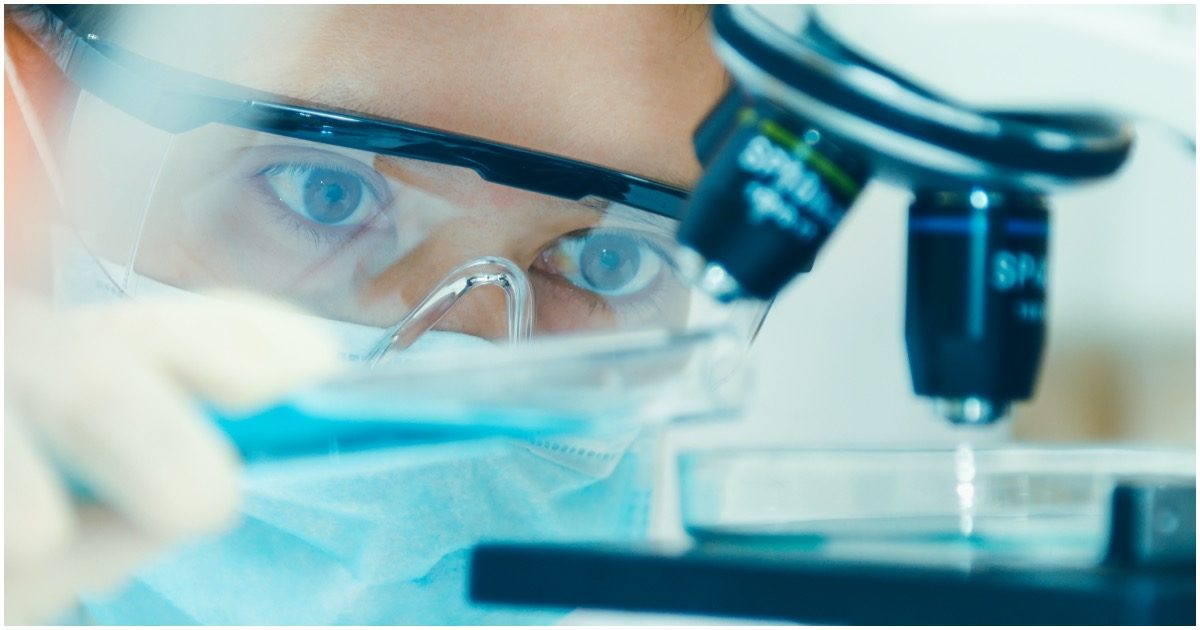 During the coronavirus upheaval, a dizzying flurry of politicians, reporters, and pundits continually emphasize the need to proceed based on science. Do they actually adhere to their own exhortations? Science is supposed to be free from bias, but it rarely works out that way. And, does science provide the ‘be all’ and ‘end all’ prescription for the affairs of humanity?

Examples of scientific short-sightedness abound. Many believe in the human mind as a tabula rasa or “blank slate” shaped almost entirely by culture. Studies of twins separated at birth and later reunited, however, confirm that inborn characteristics play a large role in an individual’s development.

Many people contend that all GMOs are bad, yet humankind has been genetically modifying organisms for at least 10,000 years through breeding and selection. The size and quality of fruit and vegetables today, as a case in point, dwarf their ancient counterparts.

Some on the Left won’t acknowledge male/female differences in synapse firing and brain functioning, male/female aptitude and behavioral differences, real differences in IQ levels among specific gene pools, the awareness and sensory levels of human fetuses at various stages of development, the role of motivation and incentive in human behavior, the impact of solar activity on Earth’s climate, or the limits of evolution theory.

A Model, not the End All

If you studied chemistry in high school, or college for that matter, you might recall that the periodic table offers an ordered depiction of the chemical elements. Each is listed according to its atomic number (synonymous with its number of protons), electron configuration, and associated chemical properties. The periodic table presents “atomic” tendencies in the same column – namely elements that share similar behaviors.

While the miasma theory of disease, spontaneous generation, physiognomy, telegony, and transmutation of species, among numerous other theories, have been upended, the periodic table has been adapted and refined over two hundred years, and represents a vital tool for chemists, researchers, teachers, and students. It is, however, still in progress. The table is a good working model of atomic structures, but is far from perfect in portraying the characteristics of each of the known elements. What is unknown is still vast.

Likewise, evolution is a theory that explains the development of much, but not all, of life on earth. Many people regard it as sacrosanct without undertaking any further inquiry. The theory of evolution’s shortcomings are exposed when discussing what happened before the big bang, what caused the big bang, where the matter unleashed by the big bang originated, how earth developed organic molecules, how ultra-complex biological mechanisms allegedly evolved, and why asexual reproduction is prevalent everywhere on earth in the form of bacteria

Evolution explains most of the formulation of life on earth and likely elsewhere. However, life itself, as far as we know, cannot occur without some combination of six elements: carbon, hydrogen, nitrogen, oxygen, phosphorus, and sulfur. Further, life requires moisture, and heat or energy. Earth has water and heat, but researchers are unsure how organic molecules first appeared on the planet.

Evolutionary biology deals with how life changed after its origin; it does not explain the creation of atoms or molecules, the earth itself, the Milky Way, or any of the other 800+ billion known galaxies, each with hundreds of billions of stars, and each star with at least one planet, if not 10 or more. Nor does evolution explain the assembly of near-infinite mass in an infinitesimally small space prior to the Big Bang, the Redshift, or associated Doppler Effects.

I certainly wouldn’t throw evolution out the door. Like the periodic table is to chemistry and physics, evolution is a useful model for understanding many, but not all, aspects of how organic life develops. Evolutionary change is not necessary for some species to exist and persist. Many mosses, fungi, sharks, and crayfish, among other species, have barely changed over long stretches of time.

Other mechanisms of evolution apparently do not play a role in adaptive change.
Many bacteria, for example, essentially reproduce asexually. How can evolutionary concepts be applied to them when they appear to lie outside the realm of what we associate with biological species? Yet, bacteria are alive, and grow – sometimes to our disdain – profusely.

The concept of a species, in and of itself, is fuzzy. Species are a man-made construct, created to better understand the diversity in nature. We prefer to offer distinct names to the various parts of an organism as simple as a tree. However, a tree represents a continuous web of life, extending from its roots to its most distant leaves. Roots can grow on their own, leaves do not. Trees themselves may contain thousands of species, many of which are entirely dependent on the tree to survive.

Biologists contend that life evolves by natural processes and mutations but have no clue as to how the raw materials for life, starting with the first cell, came into being. If you have no sun, no planet, and no first cell, no evolution of life occurs. According to evolutionist frameworks, the sun and stars, the earth and other planets, and the first cell found on each planet occurred on some random and unguided basis. Maybe. Across billions of planets, the odds do rise that some random and unguided processes result in something of note. Do we wish to cast our lot, however, with random and unguided processes as the pillars of life in the universe?

A Creator Behind it All?

The best, and really only, scientific explanation for the universe’s existence is that it was created by a higher intelligence. If you lean Left or otherwise, and you can’t handle that, it’s likely that you’re in denial.