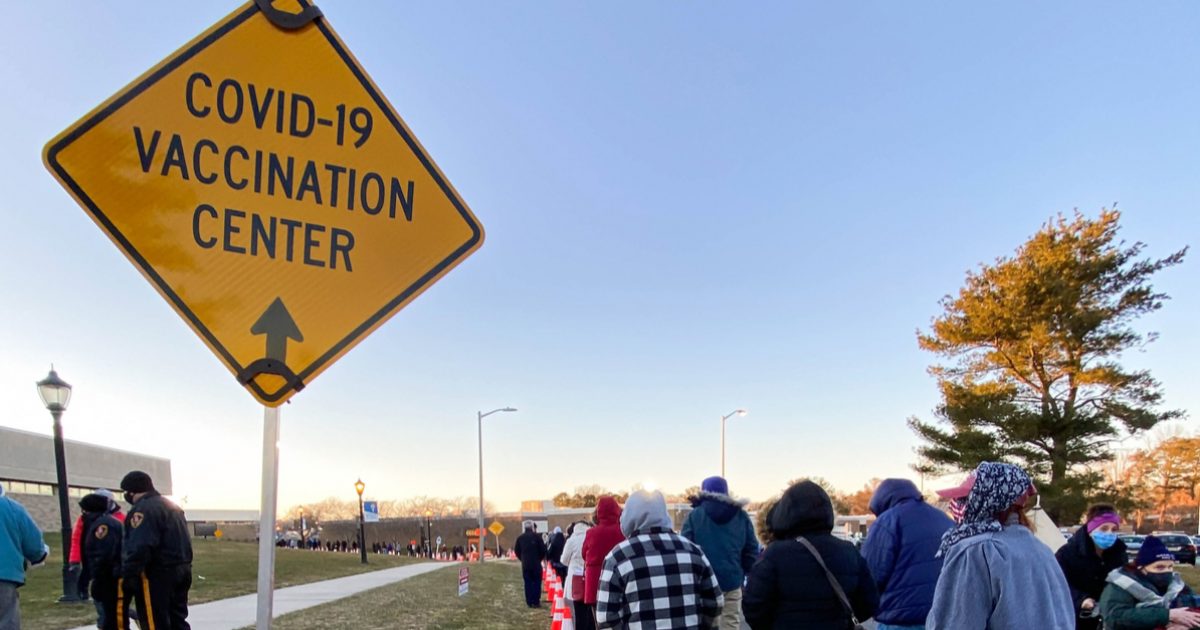 It appears as though the time is nigh for the grand reopening that all of America has been yearning for over the course of the last 14 months, and we have a two-administration effort to thank for it.

During Donald Trump’s first term in the White House, the former NYC business mogul was saddled with something extraordinary – a once in a lifetime pandemic whose response was sabotaged by what appears to have been purposefully-bad intel from the Chinese government.

Despite this setback, Trump and his team were able to conjure a massive and widespread plan to vaccinate Americans at a rate never before seen in the world.

When the Biden administration inherited this plan and put it into action, the US was quickly on the path to economic revitalization, with the number of Americans now fully vaccinated having passed a major threshold.

The number of Americans fully vaccinated against COVID-19 now tops 101 million, according to the Centers for Disease Control and Prevention. More than 43% have received at least one dose, and the average daily coronavirus case count is down 16%

And this allowed for some major celebrations.

There was no hiding the enthusiasm as Disneyland reopened on Friday after more than 400 days of closure, Michael George reports for “CBS This Morning: Saturday.” Some were in line as early as 2:30 a.m., according to CBS Los Angeles.

Capacity, however, is limited to 25% and tickets must be purchased online ahead of time. Only California residents are allowed to visit.

In Kentucky, meanwhile, the horse-racing complex Churchill Downs went all out when it reopened.

The economy seems to be moving in the right direction on the news as well, with the stock market hovering near all time highs as of late.