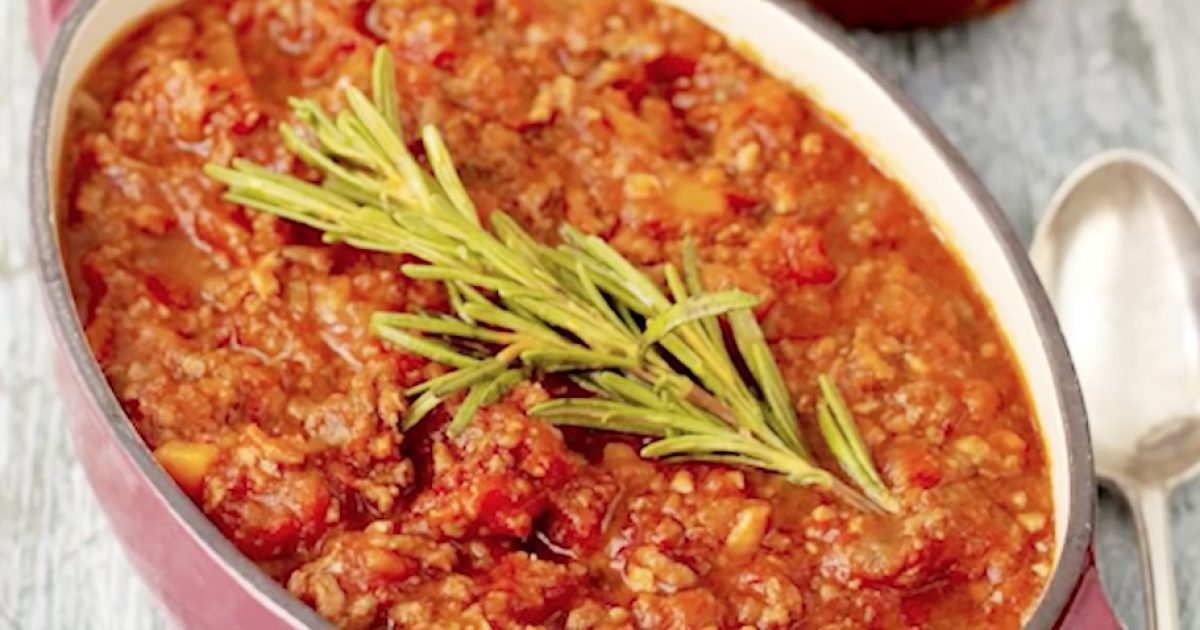 Civility has never been the strong suit of those who hold fringe cultural beliefs in America, often emboldened by the “me first” attitude of the liberal left.

Some of these rabble rousers are what could be described as “hobby activists”, whose otherwise cushy life leads them into the guilt of promoting some random cause.  Not touched personally by their newfound beliefs, these are the sort of “look at me, I’m helping” types who constantly change their Facebook profile photo to some masked-up version of the original, with the colors or logos of some cause to be promoted.

I want to be clear; I’m not talking about the folks out there with legitimate gripes, who are reacting within the realm of sanity to the issues they face.

On the fringe end of things are the militant vegans, vegetarians, and animal rights groups who tend to move far beyond the norms of opinion and discussion, and constantly attempt to force their chosen way of life upon others, as if it is some sort of game to see how many they can indoctrinate.  It’s like the Spanish Inquisition, but instead of being judged on your religious beliefs, these cretins want to harass you into altering your eating and clothing habits in order to bolster the organizations to which they belong.

As mentioned earlier, they also love to overreact dramatically, and for attention.  Such is the case in Italy this week, where a vegan woman was indicted for threatening to murder their mother in law because of the ingredients in her meal.

Italian newspaper Gazzetta di Modena reported this week that the 48-year-old woman has been ordered by local courts to pay a $520 court fine and $650 to her mother for physically threatening her with a kitchen knife, after the sexagenarian whipped up Bolognese sauce in their newly shared home.

Furious with the smell of meat sauce simmering on the stove one day in March 2016, the daughter reportedly grabbed a knife and made a grave threat.

According to The Telegraph, the “newly unemployed” daughter had recently moved back into her mother’s small apartment, where she often cooked in the rezdore tradition of chefs in the Emilia Romagna dialect.

The vegan daughter told court officials that, prior to moving to live with her mother, she had long been avoiding “sensory” and “olfactory contact” with animal products.

Lawyers further told the Gazzetta di Modena that there had been “an escalation of aggressive episodes, always over food,” before things nearly took a turn for the fatal.

Furious with the smell of meat sauce simmering on the stove one day in March 2016, the daughter reportedly grabbed a knife and made a grave threat.

The daughter should consider herself lucky to have only been fined for the incident, as I don’t believe her pleas regarding “olfactory contact” with meat products would be a big hit in Italian prison.