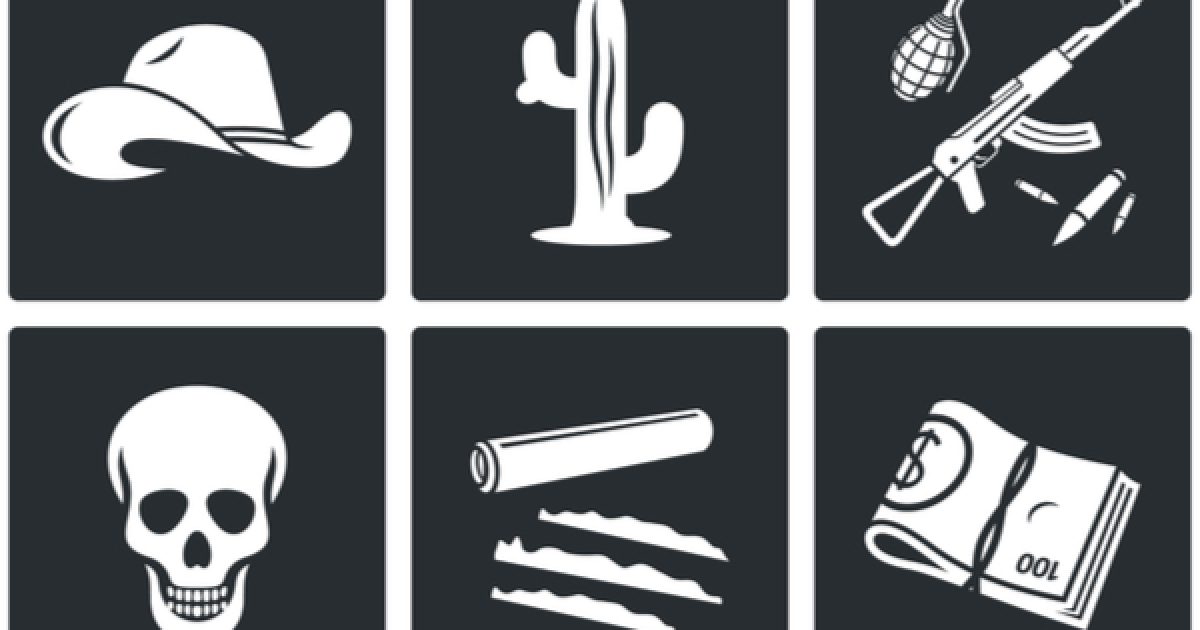 A verified terrorist has now taken control of a ruthless Mexican drug cartel, according to reports.

Hector Raul Luna Luna, known as “El Tory,” is known as a member of a group who attacked a U.S. Consulate in 2008, is now running the notorious and violent Los Zetas drug cartel.

Under El Tory’s new reign, Los Zetas is linked to a level of brutality that had not been seen in prior years. Gruesome executions, dismemberments, targeted attacks on police and military officials, and the general use of intimidation have become commonplace in parts of northern Mexico as El Tory and Los Zetas try to expand their operations.

In late 2018, Nuevo Leon Governor Jaime Rodriguez Calderon publicly singled-out El Tory as one of the men behind the escalation of violence in his state. According to the governor, El Tory and his criminal organization were linked to the large majority of the violent deaths in the state.

El Tory was also behind threats to blow up the state police headquarters in his area, Breitbart added.

Showing the corruption endemic in Mexico, El Tory was released early from a 20-year prison sentence.

El Tory was serving a sentence of more than 20 years for the charges of crimes against public health (drug trafficking), engaging in organized criminal activities, and unlawful possession of restricted military weapons. Both El Tory and Chelelo have extensive criminal histories and are wanted by U.S. authorities.

As soon as they were released El Tory and his associate, Eleazar “El Chelelo” Medina Rojas, began leaving a trail of bodies in their wake. Rojas was eventually re-arrested, but El Tory is still wrecking havoc.

“Even without El Chelelo, El Tory continued to wage a fierce war against a rival faction of Los Zetas called “Old School Z” and has killed hundreds of their members in the border states of Nuevo Leon and Tamaulipas,” Breitbart reported.

Breitbart has far more on this monster.

A CURE FOR CANCER? Details Emerge Regarding Massive Israeli Breakthrough