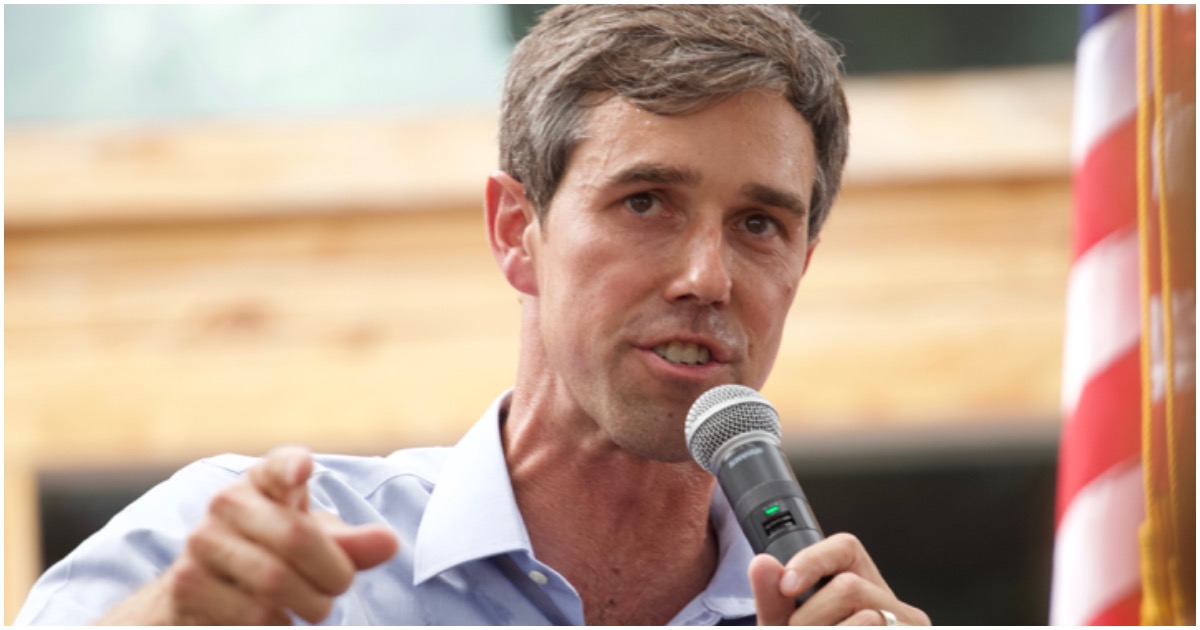 2020 presidential candidate Beto O’Rourke (D-TX) has talked in the past about his mother being a lifelong Republican.

She has voted in Democrat primaries since 2000.

What is this guy trying to pull?

Presidential candidate Beto O’Rourke again referenced his “Republican” mother at a campaign event in Fort Madison, Iowa, despite the fact that she has voted in Democratic primaries in Texas since 2000.

O’Rourke has been going through the Hawkeye State after announcing his presidential campaign, and while he hasn’t developed all the specifics of his platform yet, he has generated a great deal of media attention.

Beto: “This campaign that we ran in Texas produced something far greater and more powerful than the sum of people or parts involved. Folks crossed party lines, and I know that personally because my mom, a Republican, voted for us in that election.”

At one point in his youth, Beto was actually in a couple of bands.

You couldn’t make that up.

Trump’s attack on the election will cause lasting damage
November 28th, 2020 Liberty Unyielding

US Citizen: I Saw The Socialist Revolution Beginning In Chile – Now It’s Happening In The US
November 28th, 2020 DC Dirty Laundry