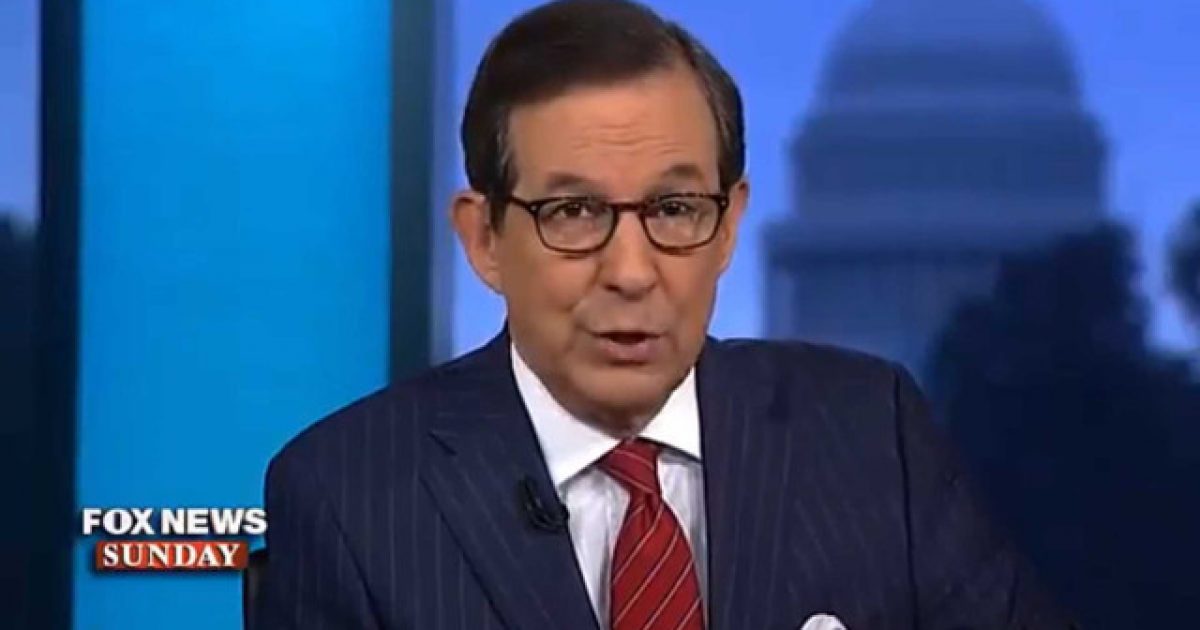 Host of “Fox News Sunday” Chris Wallace, called out Democrats who are members of the Senate Judiciary Committee for refusing to make an appearance on his show for the third week in a row.

Democrats on the committee have been on the warpath against SCOTUS nominee Brett Kavanaugh ever since they dug up Dr. Christine Blasey Ford, who has made sexual assault allegations against the judge.

Wallace is obviously wanting to give them an opportunity to express their views and to ask them some hardball questions, two things that seemingly don’t sit too well with these folks. Makes you wonder what they have to hide, doesn’t it?

Opposition to Brett Kavanagh’s nomination centered at first on what kind of a justice he would be, but this week, amid allegations of sexual assault, the focus turned to what kind of a man he is, especially in the age of #metoo. We reached out to all ten Senate Judiciary Committee Democrats to join us today, and for the third week in a row, none of them accepted.

Two high-profile Democrats on the Senate Judiciary Committee have appeared on various shows over the last two weeks, with Senator Kamala Harris (D-CA) stopping by CBS, and Senator Mazie Hirono (D-HI) appearing on both CNN and MSNBC.

With the sheer lack of evidence in the Kavanaugh case, it’s becoming more and more likely that the whole situation was cooked up and produced by Democrats who are desperate to chew up as much time as possible, hoping to delay the vote until after the midterms in November.

Thus they are resorting to political theater to try and accomplish their mission. This is likely why they don’t want to appear on a right-leaning news network. They know that their scheme is being exposed by the day and that if they are put under scrutiny, their excuses won’t stand up. It’s that simple.

And to think, at the bottom of all of this is the desire to protect the right to murder unborn children. How sick and twisted, right?

ABC Correspondent Says it Would be ‘Illegitimate’ to Overturn Roe v. Wade. The Reason Why is Ridiculous.