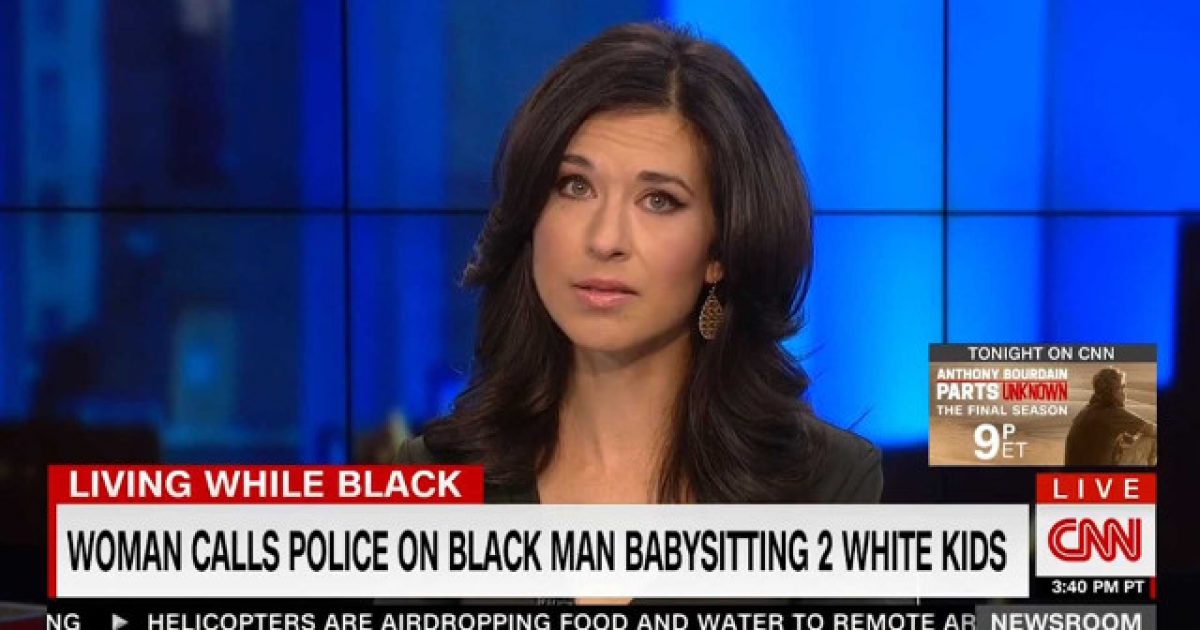 CNN doesn’t exactly have a stellar reputation for being the most honest, trustworthy news network out there, but what anchor Ana Cabrera did on the air on Sunday is certainly not going to help improve their standing with the general public.

Cabrera claimed falsely that the president and his son, Donald Trump Jr., made racial remarks over the past week about white men having a lot to fear right now.

Yeah, they never said that.

“President Trump and his son Don Jr. said this week white men have a lot to fear right now,” Cabrera said during a segment on black people who have had the police called on them by white people.

Trump and Trump Jr. never said that, though.

Earlier this month Trump said it was a “very scary time for young men in America” as he spoke about men being falsely accused of crimes as it related to the allegations made against then-Supreme Court nominee Brett Kavanaugh.

Trump said: "It's a very scary time for young men in America…"

Trump Jr. said he is most concerned for his sons… pic.twitter.com/ZOBOXafYJo

Andrew Surabian, adviser to Donald Trump Jr., slammed CNN in a statement to The Daily Wire and said the network owed an immediate apology to Trump and Trump Jr.

“The provable lies and disgraceful race-baiting espoused by CNN anchor Ana Cabrera are especially shameful coming from a network that unironically brands itself as the ‘realest name in news,'” Surabian said. “If CNN has even a sliver of journalistic credibility left, they will issue an immediate on air apology to both President Trump and Don Jr.”

The whole purpose of the mainstream media is to gather facts and objectively report them to their audience so these individuals can take that information and draw their own conclusions about their elected officials and decide whether or not they deserve the opportunity to serve the public in such a capacity.

This cannot be done when the media abandons objectivity and decides, instead, to push a particular agenda that benefits one particular party, which is precisely what CNN is doing when they lie like this and essentially make themselves the propaganda wing for the Democratic Party. 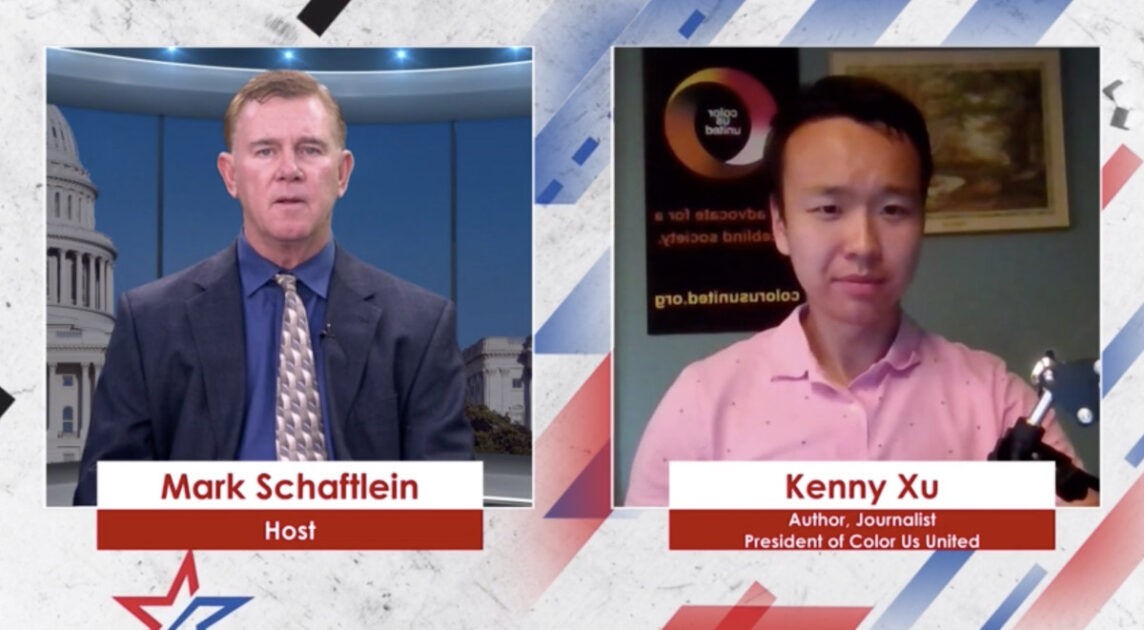