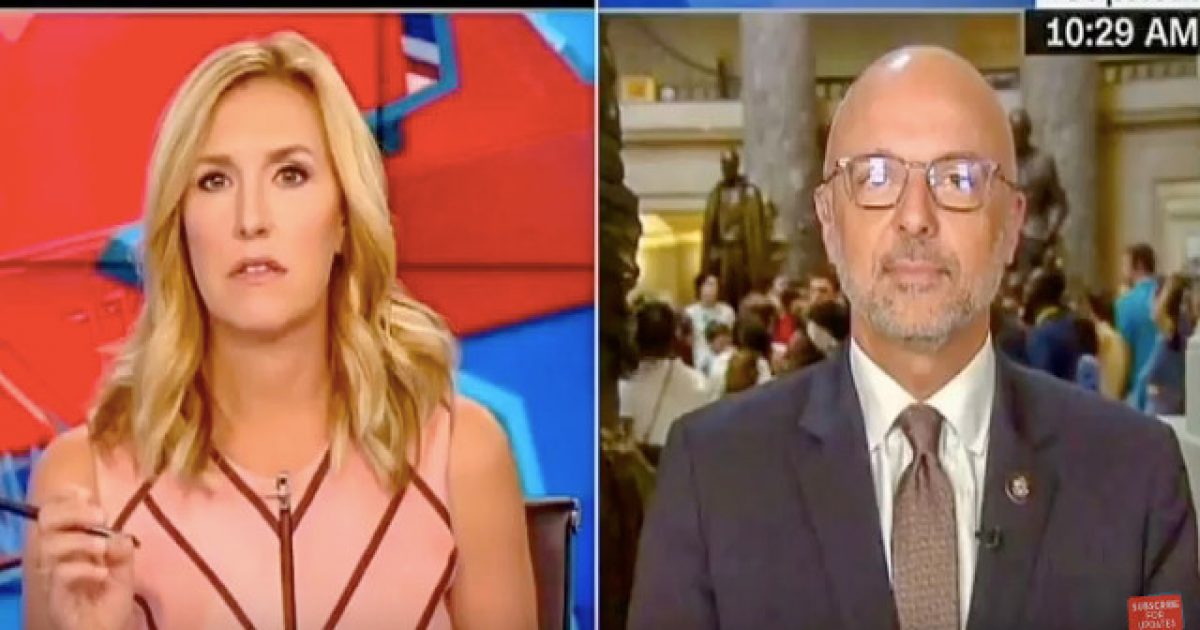 CNN host Poppy Harlow recently did the unimaginable on her program “CNN Newsroom with Poppy Harlow,” actually admitting that President Trump has been far tougher on Russia than President Obama was during his tenure in the Oval Office.

You’re likely gasping for air right now, having been shocked beyond the ability for rational thought after seeing fake news central suddenly do an about face and give the president a little credit for doing something better than the left’s chosen false messiah, Barack Obama.

Take a deep breath and read on.

“We had to drag the White House kicking and screaming to impose sanctions on Russia … Of course, having a good relationship with a country is always in our interest.”

Just minutes later, CNN ran a graphic that listed all of President Trump’s staunch actions taken against the Kremlin.

Some of the actions taken by the Trump administration that are hostile towards Russia include arming Ukraine with anti-tank missiles, inducting 13 Russian nationals, expelling 60 Russian diplomats and sanctioning seven Russian oligarchs with ties to Putin.

The mainstream media has been so anti-Trump for so long that when you see someone who works for one of these networks and is a diehard liberal suddenly heaping praise on the president it leaves you speechless.

How sad is that? This is how polarized the current political climate in America truly is right now. Seeing a reporter supporting the president has become a breath of fresh air.

The bottom line is President Trump has a far better grasp of foreign policy than the previous president, which comes as a shock to a lot of folks, but at the end of the day, it seems he’s surrounded himself with good people to help him make the right decision.

Let’s hope his successes on the geopolitical stage continue to roll on in.