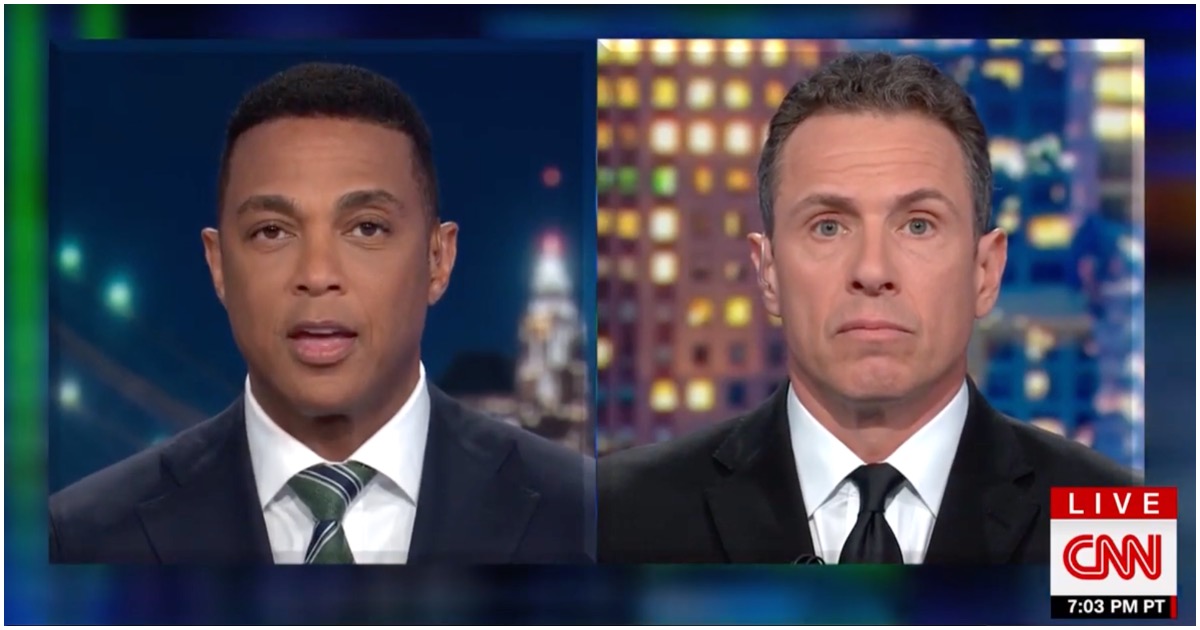 The far-left host of some show with incredibly low ratings on CNN said President Trump could one day become Adolf Hitler.

Check this out, per The Daily Wire:

During a conversation with his colleague Chris Cuomo about CNN airing Trump’s speeches, Lemon uses Hitler as an “extreme” example of someone that people should question when it comes to whether they should be given a platform.

The former presidential candidate joined former Secretary of State Madeleine Albright, both alumnae of the school, on campus for a reunion event at the all-women’s college, according to The Hill. The two were interviewed on stage by Wellesley president Paula A. Johnson. During the interview, Clinton alluded to President Donald Trump as a proponent of a fascist America.