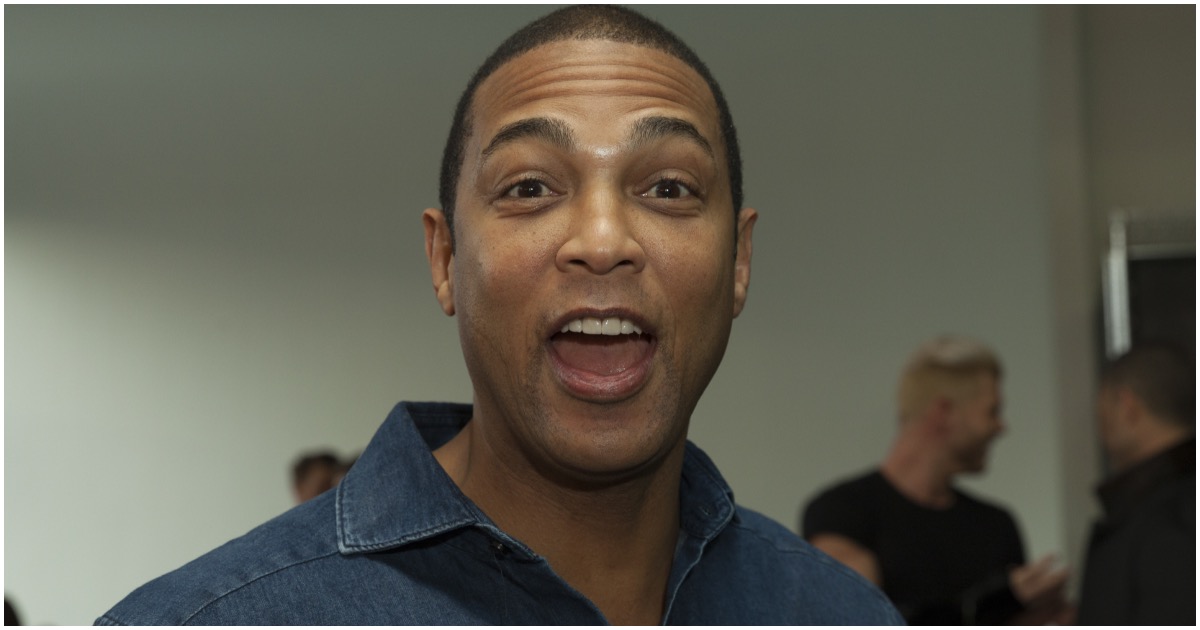 CNN is a highly dignified network, according to CNN’s Don Lemon.

He truly believes what he’s saying, despite the numerous fake news reports that stem from the news network.

Lest Lemon forget that CNN was recently slapped with a $275 million lawsuit? (More on that below).

On Thursday, as Chris Cuomo passed the baton over to Lemon for the next show, the two CNN hosts got into a bizarre exchange about the merits of having Kellyanne Conway appear on the network, reports HuffPost.

Lemon to Cuomo: “She never answers a question. She berates you. She’s condescending. For me, it feels beneath the dignity of this network to have someone one who constantly lies and misconstrues things.”

According to HuffPost, Kellyanne Conway appeared on Cuomo’s show earlier to discuss comments President Trump made in an interview with Breitbart during which he said his supporters were “tough people” that would make things “very, very bad” if pushed to a certain point. Cuomo accused the president of dogwhistling violence; Conway said he was misinterpreting.

If the CNN brass was having a good day, the lawyer for Covington Catholic teen Nick Sandmann just ruined it.

This is what happens when a network rushes to judgment about a particular situation without confirming all the facts.

Fox News reported that the lawsuit was “filed just after 3 p.m. in the U.S. District Court for the Eastern District of Kentucky,” and claimed “that CNN ‘elevated false, heinous accusations of racist conduct” against Sandmann and failed to adhere to “well-established journalistic standards and ethics.'”

ICYMI: Ocasio-Cortez Blames Pipeline That Hasn’t Been Built Yet for Oil Spill [WATCH]