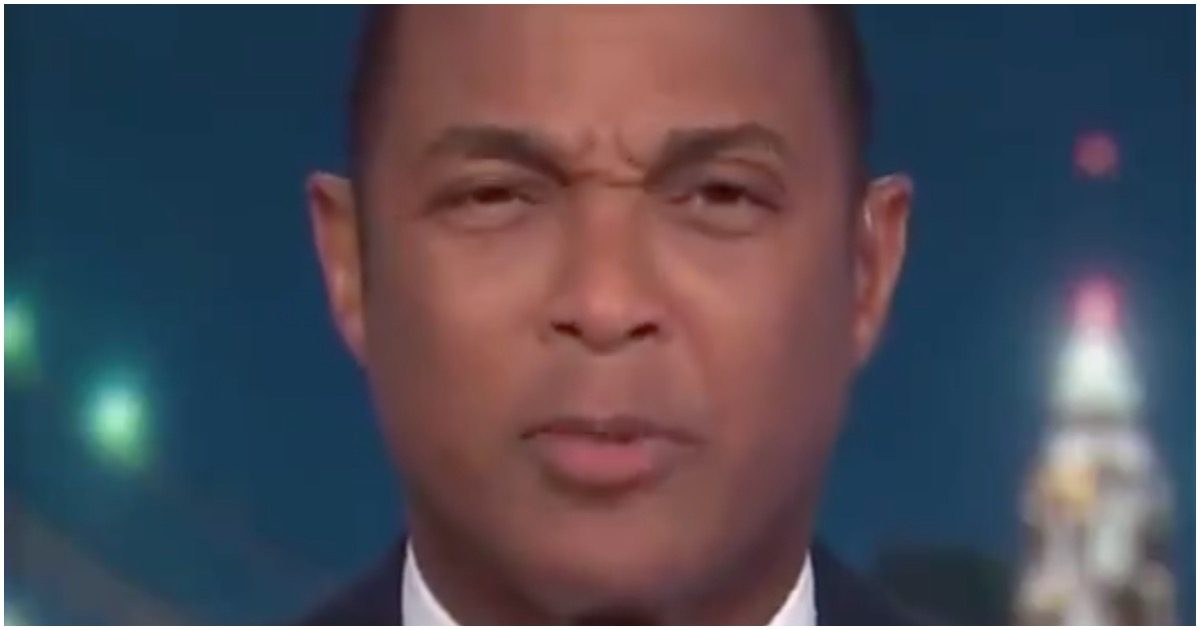 Don Lemon is quite the cut-up. And yet, CNN deems it appropriate to keep him on the air to bash President Trump and political ideologies that will benefit every single American. Good call, CNN! From Daily Wire:

CNN’s Don Lemon made an interesting statement on Wednesday evening at the start of his show as he said that he does not think that “disrespectful” is an actual word.

Lemon made the remarks while talking to CNN’s Chris Cuomo about the recent video that emerged on Tuesday of a group of a few of the smaller world leaders who were making fun of President Donald Trump.

CNN’s Don Lemon: “Disrespectful I think is not actually a word”

CNN's Don Lemon: "Disrespectful I think is not actually a word" pic.twitter.com/zrCyjy3v1t

Lemon once said that he believes President Trump could one day become Adolf Hitler.

Maryland GOP Gov. Hogan – ‘No Constitutional Right To Walk Around Without A Mask’ (Video)
November 24th, 2020 The Lid