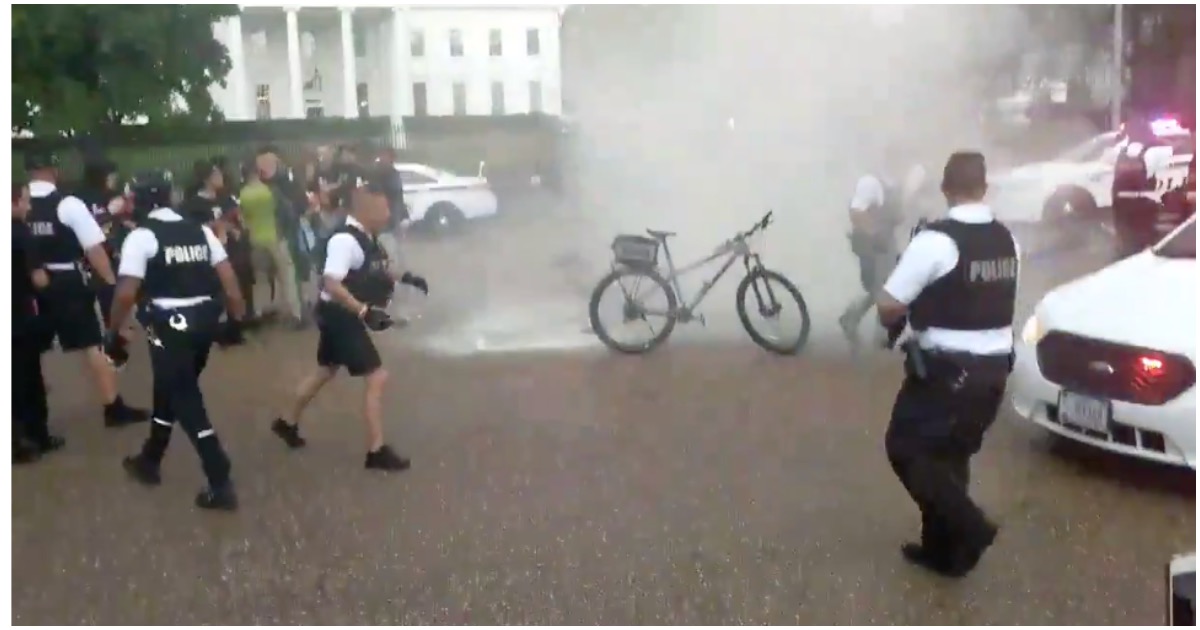 At least three members of RevCom, the Revolutionary Communist party – how ironic is that? – were arrested outside of the White House on the Fourth of July.

Some people just don’t realize how good they have it in America.

They want to see the country burn.