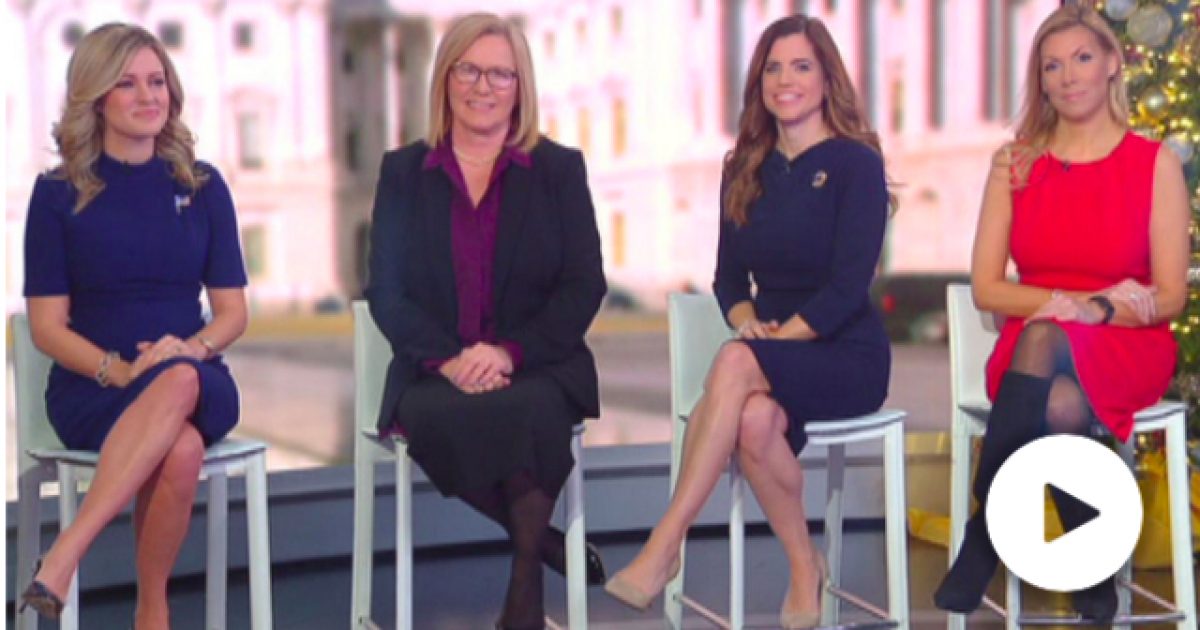 Unless you’ve been living under a rock, you’ve probably heard all about a group of four freshmen Democratic Party women who have banded together in Congress to fight for socialistic policies. This group of individuals has been labeled the “Squad” and features Reps. Alexandria Ocasio-Cortez, Ilhan Omar, and Rashida Tlaib.

Well, four female conservative congressional candidates are forming their own version of the “Squad” to help fight against the socialism these other ladies are doing their best to push on the American people.

In a previous interview on “Fox & Friends,” Alabama congressional candidate Jessica Taylor called for a new generation of conservatives to counteract the ideology of Democratic socialists like Reps. Alexandria Ocasio-Cortez and Ilhan Omar.

Then, in a campaign video for her candidacy, Taylor said that she was “sick of arrogant socialists like AOC (Alexandria Ocasio-Cortez), who’ve never even run a lemonade stand, trying to tell us how to live in Alabama and that more government is the answer.”

Mace went on to say that their initiative is all about the American dream.

“The Democrats, they have taken a sharp left turn under the influence of the socialist squad. And, you look at us and this is socialism versus the American values of freedom and job creation. And, we all understand up here today that people flourish under freedom. And, 2020 next year is pivotal for our country,” Mace stated.

“We see so many women across the country right now, Republican women, who are picking up the mantle and want to serve.”

“I look right now and we really do have a Congress that is run by extremists,” Van Duyne said. “And, it’s dangerous for America because they are really not doing anything.”

“Instead, all we have seen is a focus on impeachment and it is political theater. And, that’s at a cost to public policy.”

Mace also went on to add that she’s witnessed a lot of momentum across America — including younger folk — in support of the fight against socialism, stating, “this is not your grandfather’s GOP anymore.”