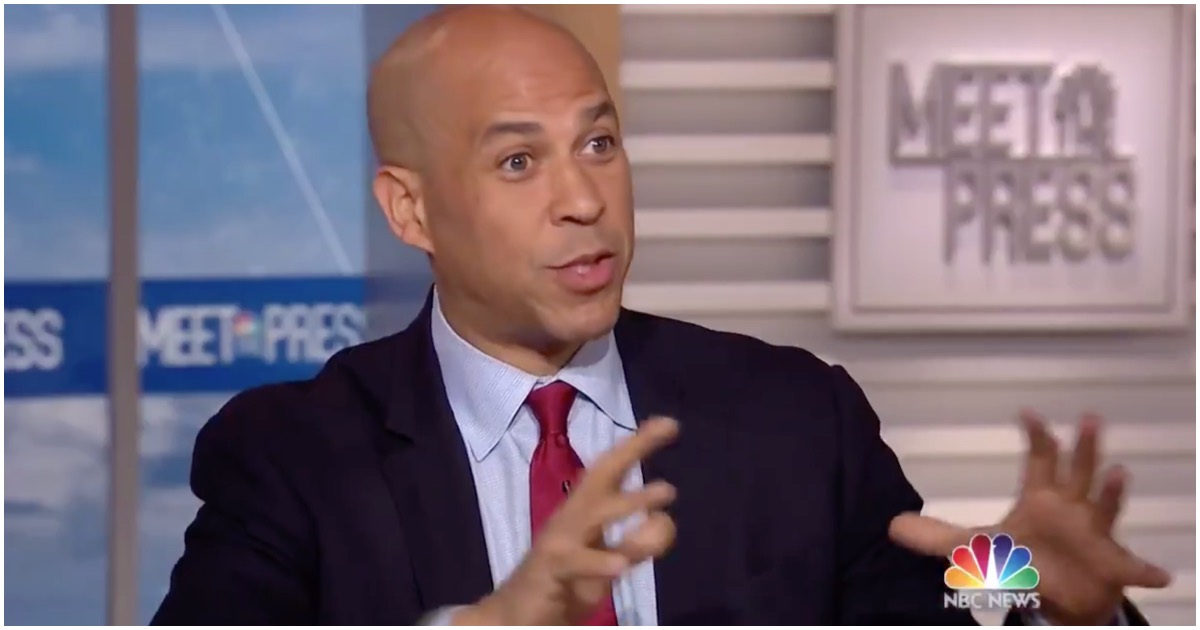 Cory Booker, like every single American in the country regardless of political affiliation, knows that Obamacare is garbage.

The 2020 Democrat appeared on NBC’s “Meet the Press” on Sunday.

He pretty much told Barack that his health care fix didn’t do much of anything.

That has to sting!